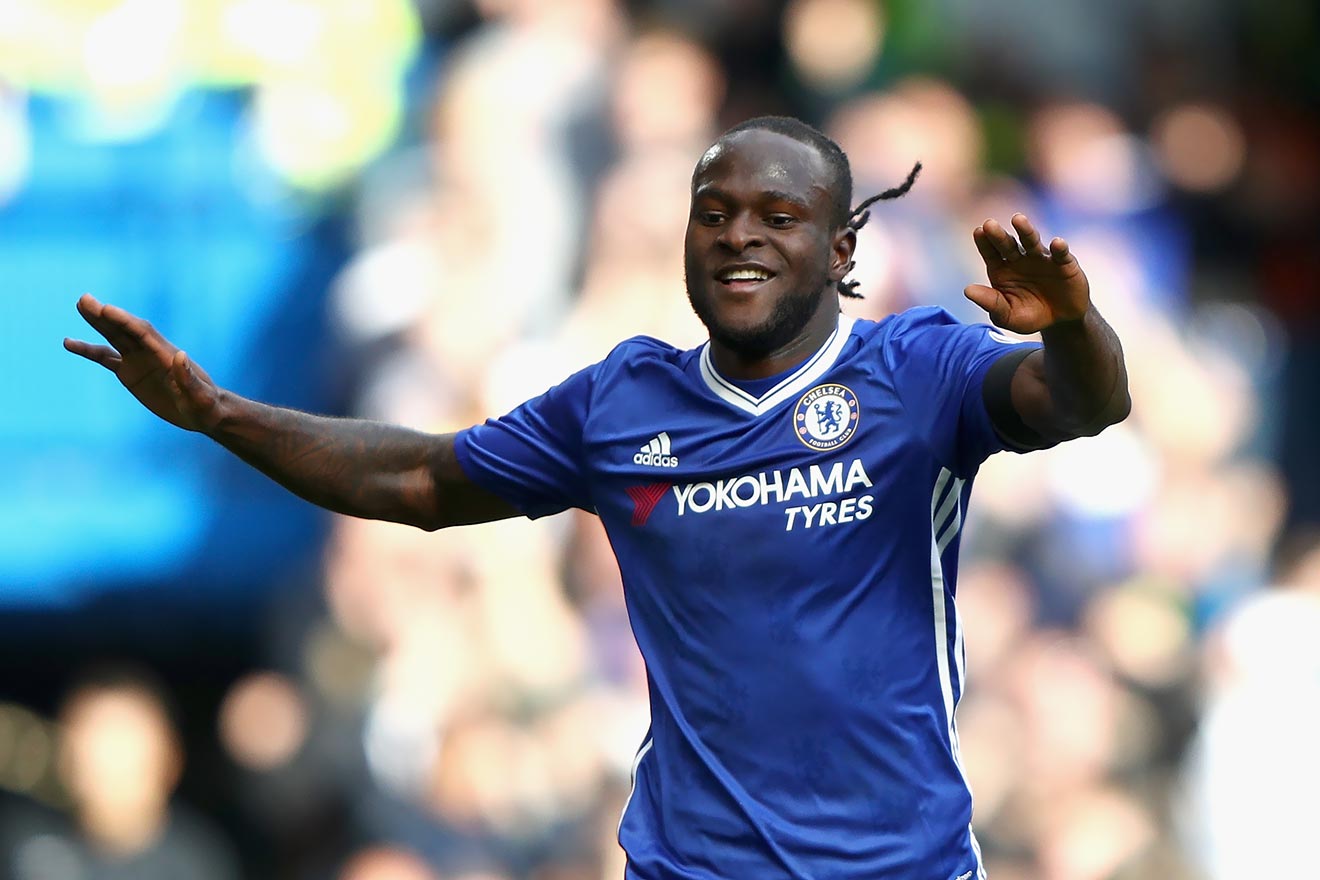 Moses has been on loan three times since he joined Chelsea in 2013! Dozens of young, promising Chelsea players have been continually loaned out and have never reached their full potential. Victor Moses may well have been another one of our unfulfilled talents if it weren’t for Antonio Conte. Conte has given Moses another chance this season- and Moses has certainly taken it.

Today, against a resistant Hull side, Moses was pivotal in unlocking the Hull defence. He terrorised the full backs with his frightening pace and was the key when it came to piling pressure on Hull. Performances like this will earn Moses a spot in the starting lineup every week if he continues his current form.

The Nigerian International has now made 6 appearances this season, although today was his first start. After 3 consecutive seasons of being loaned out, it seemed Moses’ Chelsea career was in jeopardy; however this season he has broken into the first team and is now making a name for himself under manager, Antonio Conte.

Moses, now 25, was expected to be sold this summer. But he has been brought out of the wilderness and is now set to thrive this season. In the 2012/13 season, Moses scored 10 goals in all competitions, four years & three loan moves later, Moses is returning to his former self and looking like a solid player.

Victor Moses’ story has drawn a lot of comparisons to Emanuele Giaccherini’s story. Giaccherini, who has recently earned a big move to Napoli, spent a few sorry seasons struggling at Sunderland in the Premier League. However his career was turned around when Antonio Conte transformed him into a winger who devastated defences for the Azzurri. Sound familiar? Conte may well have worked his magic on Moses as well.