Talk Chelsea
Home Opinions Who is Nicolas Tie, the latest talent to be added to Chelsea... 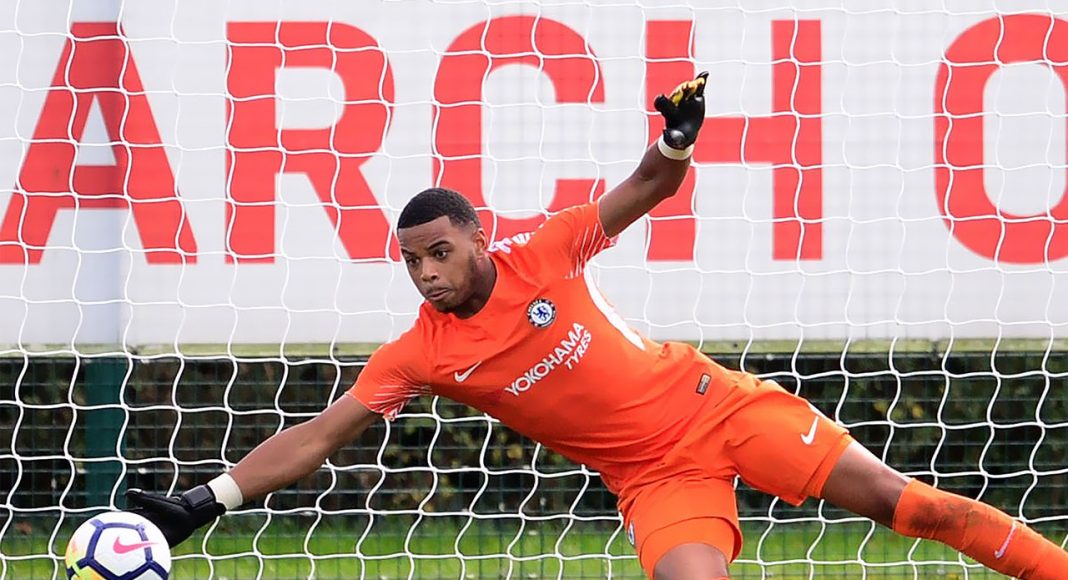 It has been revealed today that Chelsea have added 18-year old goalkeeper Nicolas Tie to their Champions League B-list.

Goalkeeper Nicolas Tie has been added to Chelsea's Champions League squad on the 'B' List. Marc Guehi and George McEachran removed after their loans away. #cfc

Now you can make of this what you will, and I am sure with all the rumours circulating regarding Frank Lampard being concerned with the ability of Kepa, then many could see this as a reactive move to those concerns.

However, it might just be a reflection on the ability of Tie and how much he is rated at the club, meaning Lampard might want to give him the experience of being prepared for European football and the first team squad, just in case.

Whatever the driving force behind this decision, some of you might not know the highly rated keeper that well, so who IS Nicolas Tie?

Tie was born in Lille in France in 2001 and joined Chelsea from French lower league side Stade Poitevin FC in 2017.

He has already represented the Ivory Coast at Under-23 level and has also received a full international call-up without being capped. This was due to injury recovery and he had to pull out.

He is described by The Chelsea Website as a goalkeeper who is a fast, tall, athletic, moves quickly around his box, and has very good reactions.

Tie would probably be a lot further on in his career right now if it wasn’t for a series of injuries holding him back. He seems to be fit and on the straight and narrow now.

He has developed a lot physically over the last year or so and is a giant of a keeper.

Chelsea will be keen to get him tied down (no puns intended!) to an extended contract soon, with his current deal ending in the summer of 2021.

Tie shows a great maturity and is a confident goalkeeper already, which is obviously what has earned him many plaudits in world football and got him the international call up at such a young age.

He seems to be confident with the ball at his feet, with Chelsea encouraging all their teams across the board to play out from the back.

He has the capabilities of becoming a solid and dominant goalkeeper with super fast reactions and is rapid in the box.

One to keep an eye on for sure…