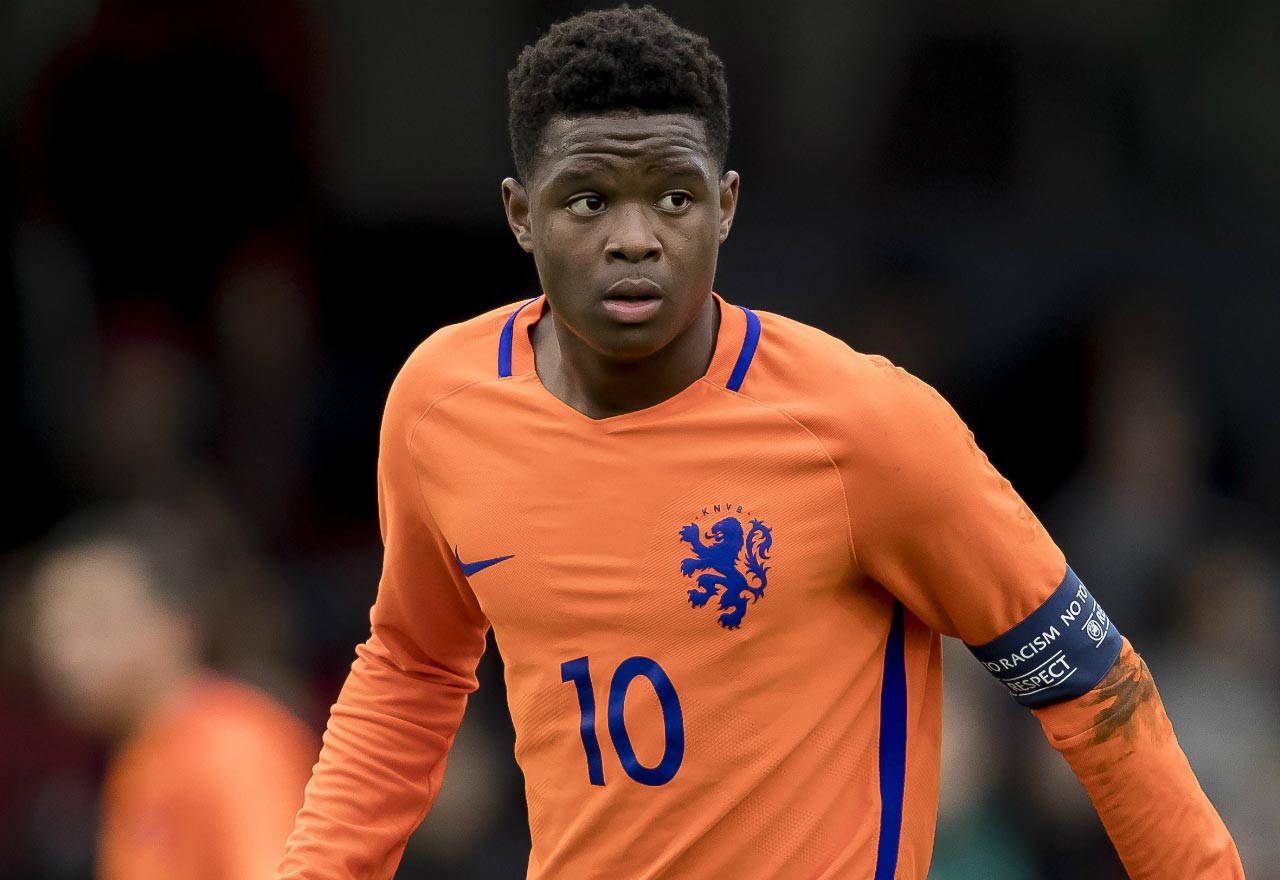 Chelsea forward Daishawn Redan is apparently close to a €2.5m move to the Bundesliga, where he will join Hertha Berlin.

That’s according to reports on Sky Sports, backed up by claims closer to the source in the form of Kicker in Germany. It’s a move that has caught some people out, although if you’ve been following the thread of this story, it shouldn’t be too surprising. The player spoke earlier this year on the subject of his future, and indicated he was unlikely to sign a new contract because of a lack of first team chances.

That means the club are inclined to sell, before he can leave for free, so the low fee – a reported €2.5m only, also adds up. We’d still hope to see a buy-back clause or a hefty sell on fee included.

With three pretty average first team strikers on the books at the moment, plenty of fans had been looking to the youth team to perhaps provide something with our transfer ban in place. Redan looked like he might just be that man. Now we’ll never know.

It’s a shame to see players depart because of contractual issues, and to see them go because they feel there’s no route to the first team. So this is a double blow. But hopefully with a more youth minded manager in charge now, and a more long term setup in place, we can start to see less of this steady talent drain.