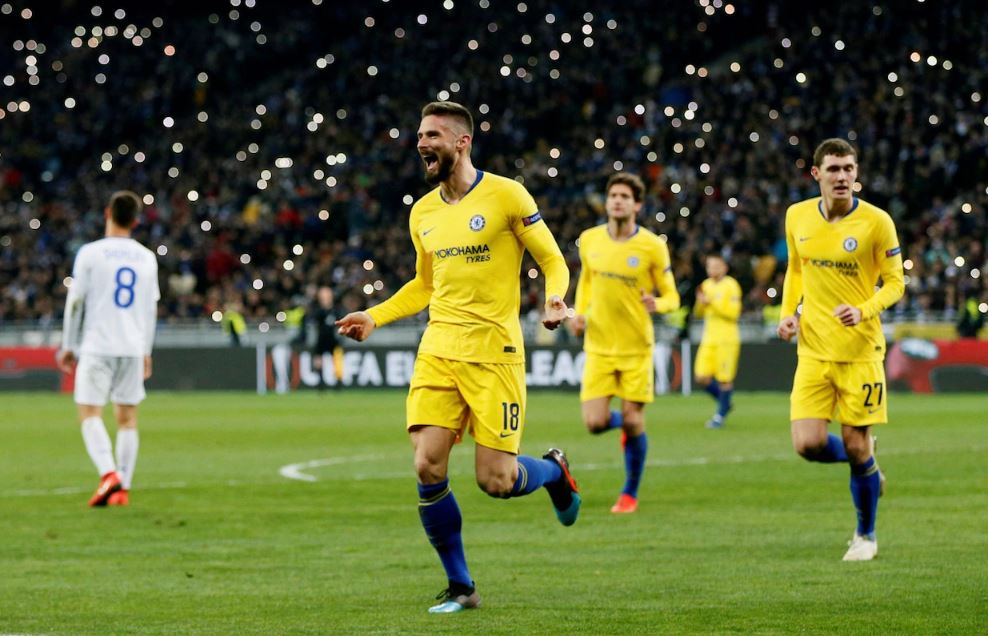 Chelsea have three senior strikers going into this season, with Tammy Abraham, Olivier Giroud and Michy Batshuayi ready to compete to be Frank Lampard’s number one.

All have scored goals at points in their careers, but none is 100% convincing for the senior job. Giroud hasn’t been prolific enough for us, despite some good games and goals. Abraham was excellent in the Championship last season but there are questions about his ability to produce at the top level. Batshuayi has had his chances but also has never made the role his own.

We said last week that Michy Batshuayi has taken a big step towards earning a chance with his showing against Bohemians, and he was good again in the first half against St Patrick’s. But Oliver Giroud struck back to score twice and really impress again.

So now the race is almost neck and neck again, and with plenty more friendlies to go, there are chances for each to win it.