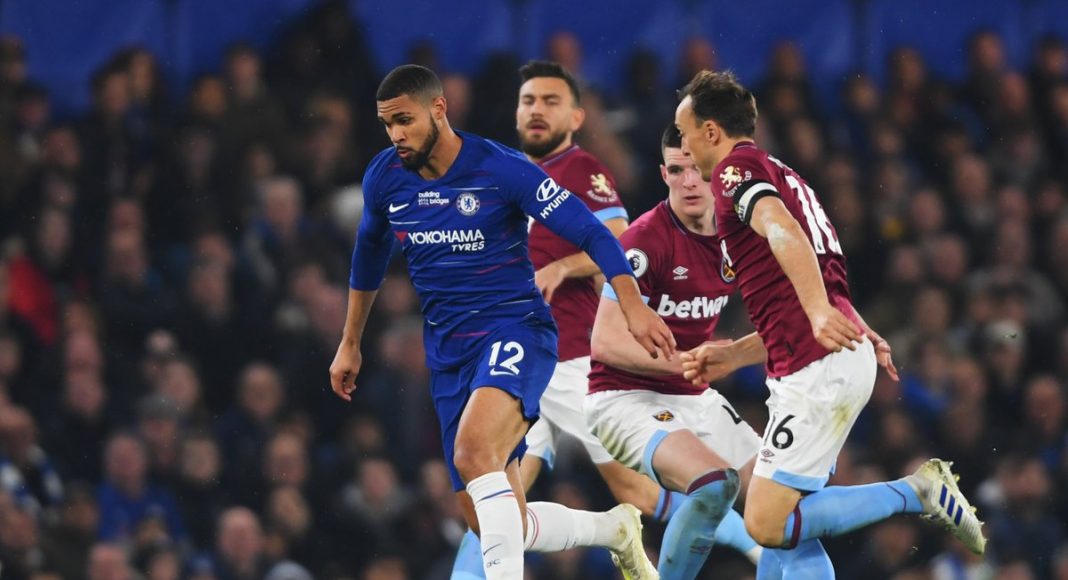 Ruben Loftus-Cheek was taken off after 60 minutes in last night’s game, and there was an element of disbelief around the stadium.

He was playing so well that nobody was quite sure why his manager thought it was time to withdraw him from the action just as we pushed for a second.

Sarri praises Loftus-Cheek's improvement tactically this season. He says the player started the season as a very good offensive midfielder but now he is complete. He adds that care is still be taken of his back condition. #CHEWHU

But Maurizio Sarri has explained before, including in the buildup to this game, that the midfielder is not medically cleared to play full games. Fans in the stadium who weren’t happy about that call, but they clearly haven’t been paying attention to his press conferences recently.

Sarri on Loftus-Cheek's back and future: "Maybe but we need to check every day the condition of his back. Today, he had only a recovery session because he needs time to recover after the match. The only problem with him is probably that he can't play for 90 minutes." #CFC

Ruben brings an incredible dynamism to our team, and Sarri can see that. By not playing him, he’s only following orders from the medical team.

Hopefully the consistent hour long showings the midfielder is putting in, apparently without issue, means that he’s able to gradually build back up to playing full games again.

Sarri on Loftus-Cheek's back problem holding him back: "It is a problem of course, but I think our doctor can control the situation." #CFC

Then again, with N’Golo Kante as your two other midfielders, there’s really no issue with taking off Ruben is needs be after an hour every week.