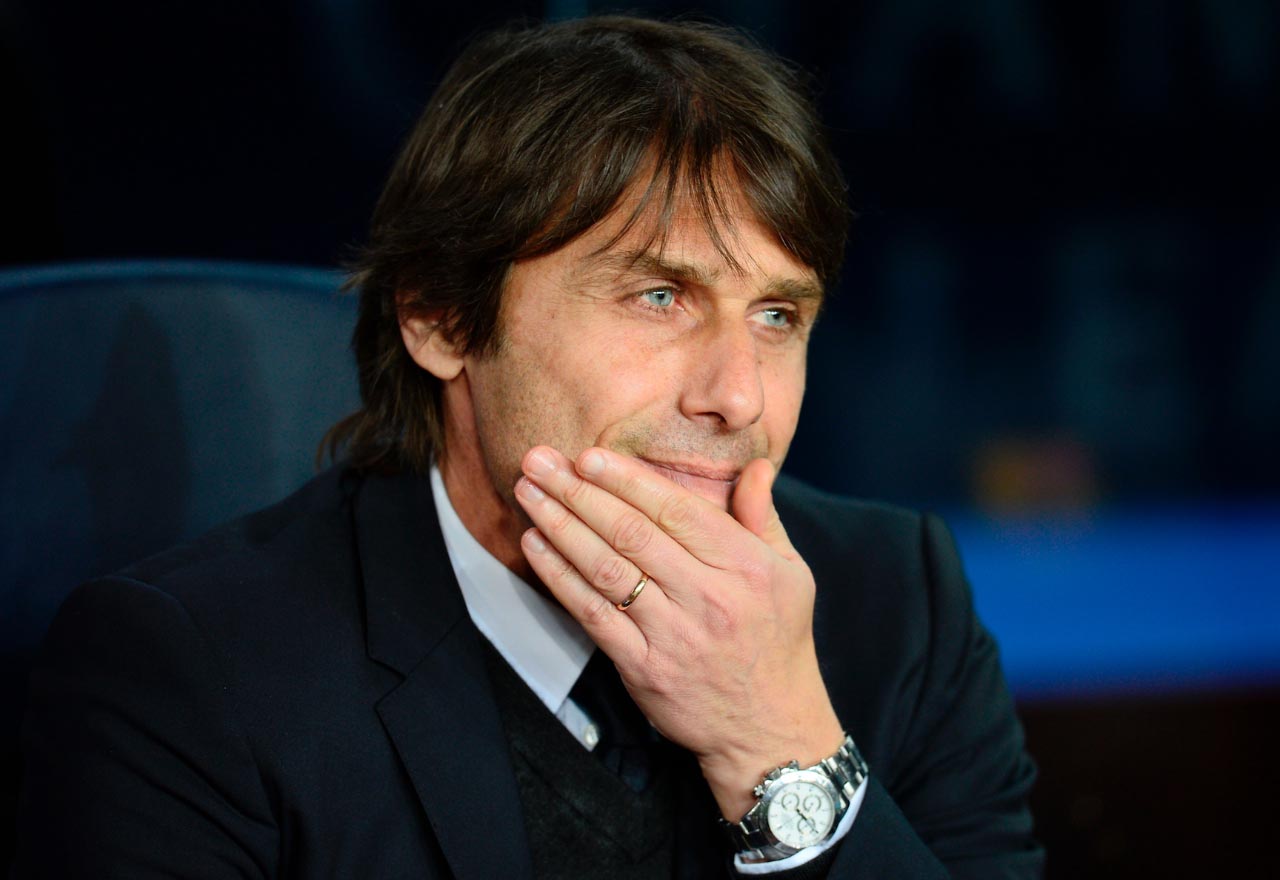 Tiemoue Bakayoko was destroyed by fans once again after a shocking first-half display against Leicester City on Sunday afternoon.

Bakayoko played an important role in AS Monaco’s success last term. The French outfit beat big-spenders PSG to the Ligue 1 title, as well as reaching the semi-finals of the Champions League.

Bakayoko was included in the Champions League team of the year, which was testament to just how good he was in the competition. However, he has been unable to replicate anything like that performance level since his summer switch to Chelsea. Tiemoue Bakayoko has been poor for Chelsea so far this season.

His Chelsea career struck a new low on Sunday as the Premier League champions locked-horns with Leicester in the FA Cup quarter-finals.

After a poor first-half performance against the Foxes, Bakayoko was withdrawn at the half-time break and replaced by Cesc Fabregas. His only notable contribution was picking up a yellow card during his 45 minute cameo.

Football fans on social media, as you will be familiar with, are extremely unforgiving. Here’s how they tore into Bakayoko after another sub-par showing from the Frenchman.

Taken off at the break. ➡ pic.twitter.com/W7BcdIKkZj

Bakayoko is the worst signing of the season. Comfortably.

I’ve run out of words to abuse Bakayoko.

That corner flag has played better than Bakayoko…

Bakayoko is the worst cfc footballer in modern times

Chelsea injury news: Player reveals he has returned to first-team training on Instagram
‘SELL COURTOIS’ – Chelsea fans call for Caballero to start ahead of Thibaut