Talk Chelsea
Home Social Media ‘Embarrassment of a player’ – Fans turn on one Chelsea star in... 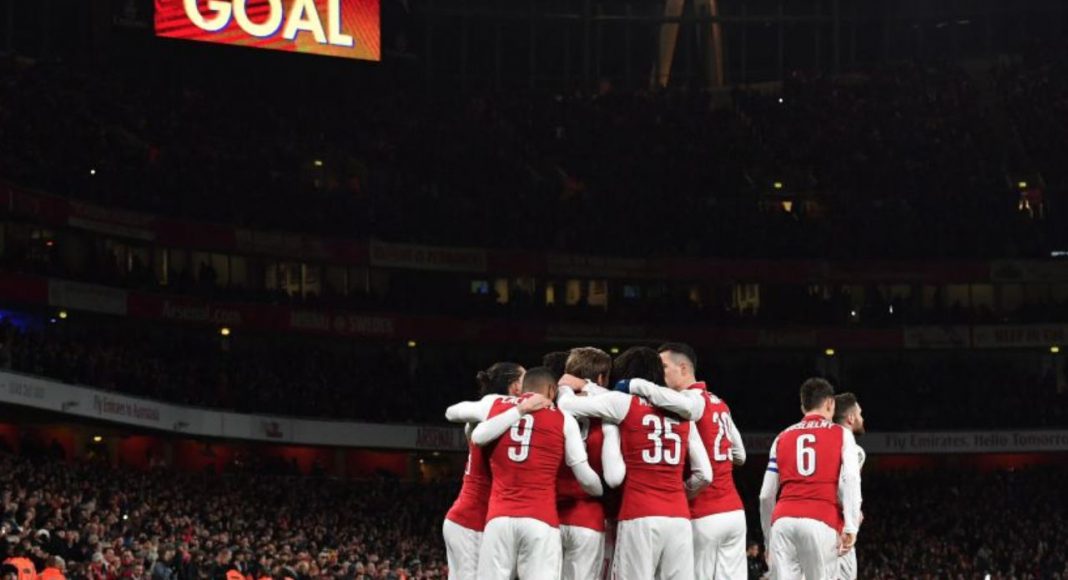 Chelsea fans turned on one player in particular after their Carabao Cup semi-final defeat at the hands of Arsenal – Antonio Rudiger.

As per the BBC, the Premier League champions parted with £29M to land Rudiger in the summer. When you consider that Andreas Christensen has returned from his two-year loan at Borussia Monchengladbach a far more well-polished and accomplished defender, you can be forgiven for wanting more from Rudiger.

The German international has looked shaky at times this term, despite keeping seven clean sheets in a row prior to tonight’s game. There was very little he could have done about the Gunners’ first goal, with the ball cannoning off his head and finding the back of the net, nor the assist he provided for the second.

However, he was continually being caught out of position and ultimately it provided with Arsenal several opportunities to have a go at goal. Chelsea fans didn’t take well to the performance, either.

Here’s how some of the Blues faithful, and rival fans, took the Twitter to tear Ruidger to shreds.

You begin to understand why Rudiger was unveiled at the back of a shop.

To hide the sheer embarrassment of a player

Rüdiger goal and assist, in the wrong goal. What a nightmare.

ANTONIO RUDIGER! MAN OF THE MATCH!!

“I have been following Arsenal since the days of Henry and Bergkamp. I watch videos of Arsenal all the time on YouTube and I often wear the current Alexis Sanchez shirt.

“My heart beats for Arsenal.”

Knew I was right about Rudiger. Always the cheaper option. If there’s a brain fart available, Chelsea will jump to sign him.

Rudiger justifying his £30 million price tag in a big game. With a goal and an assist.

Turns out the only mistake in the Rudiger unveil was actually letting him out of the stockroom.

We should better tell Conte, that he needs to change The current formation 3-4-3 to 4-3-3. Which means that after goalkeeper, apzilicueta, crestensean,cahill,alonso. Kante, Drinkwater or Barkley, fabrigas. Hazard, William,Morata

Come on Chelsea, show a bit of class. Rudiger is a good signing. He was culpable today, but doesn’t deserve this. You will bounce back Tony..