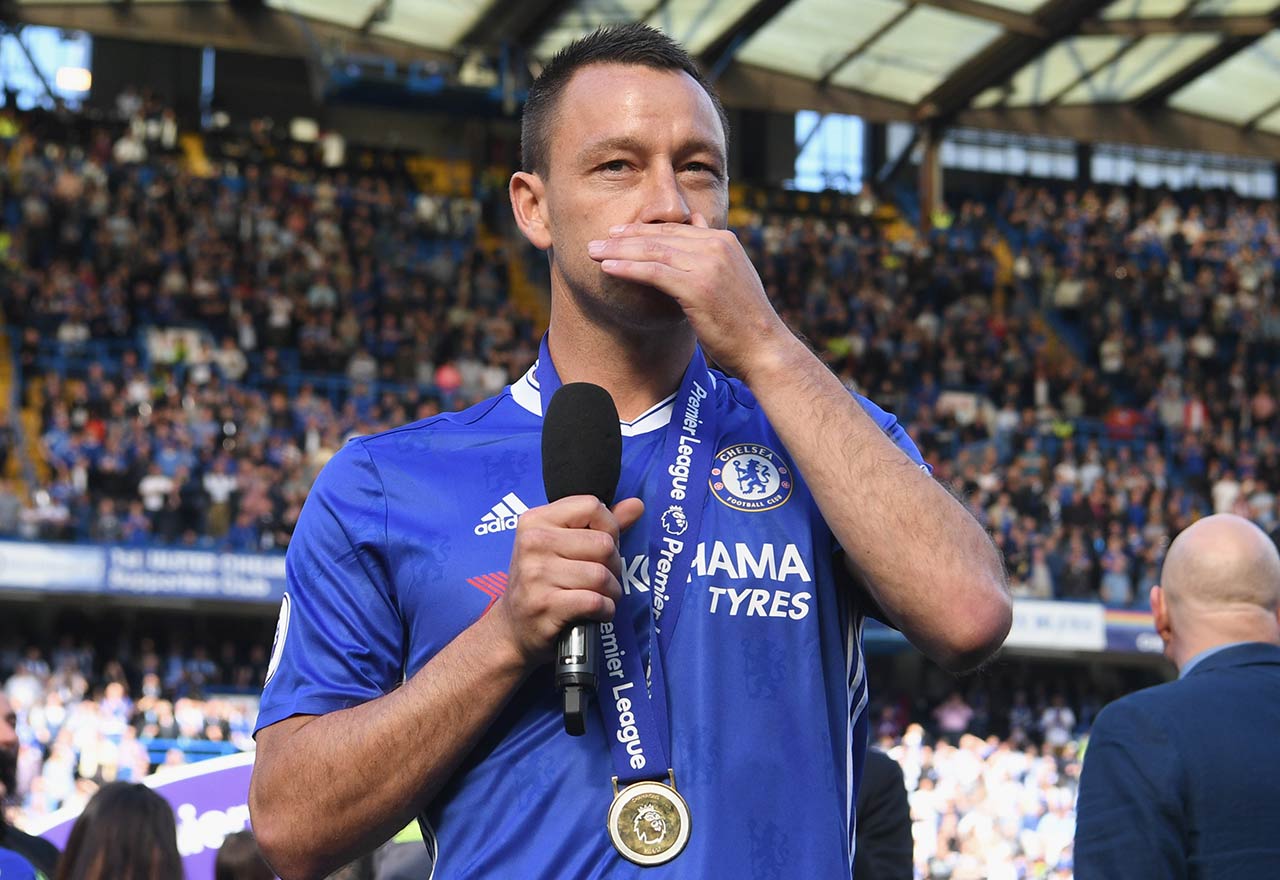 John Terry may well not be a Chelsea player anymore, but he still appears to be keeping a watchful eye on goings-on at Stamford Bridge.

If the former Blues captain was watching our 3-0 victory over West Brom on Monday night, we would have witnesses another superstar display from Chelsea talisman Eden Hazard. The Belgian bagged a brace against the Baggies as the Premier League champions bounced back from back-to-back defeats against AFC Bournemouth and Watford.

Terry, who saw Hazard’s supreme talent up-close on a daily basis during their time shared at Chelsea, appears to be in awe of the 27-year-old.

That title has been held by two Chelsea players in the past – Peter Osgood and Didier Drogba. Hazard is in esteemed company, but he deserves to be in that bracket.

Let’s hope that there is plenty more to be written in the Chelsea chapter of Hazard’s career.