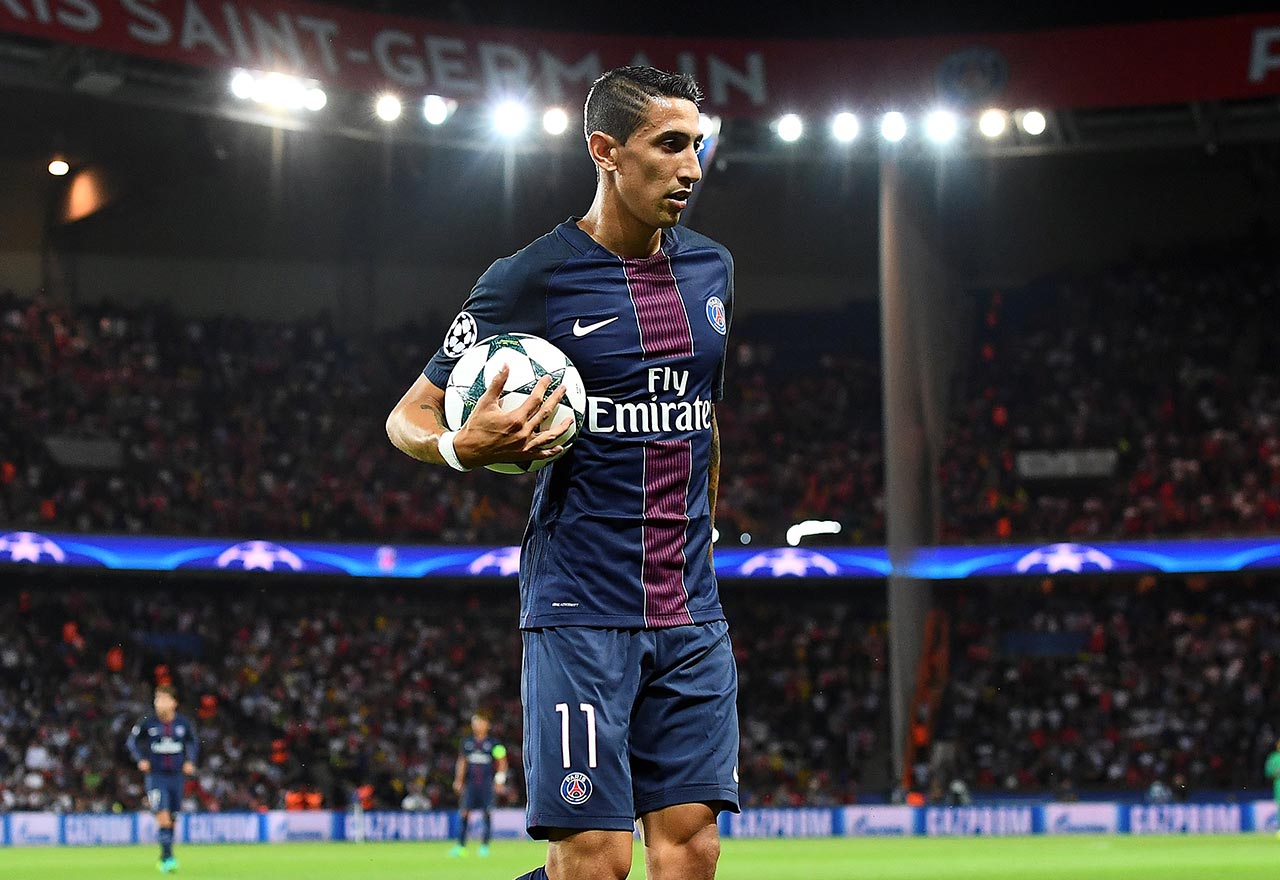 Chelsea’s frailties seem to be in defence yet Spanish-speaking website Don Balon claims the club are considering a surprise January transfer move for Paris Saint-Germain wide man Angel Di Maria. He is understood to be unhappy in the French capital, potentially opening the door for a return to the Premier League.

Conte is said to be a long term admirer of the 28-year-old Argentinean who has attracted the interest of several top European clubs in the last transfer window.

Di Maria has already spent time in the Premier League two seasons ago at Man Utd, he failed to settle and made just 27 appearances in a disastrous season at Old Trafford before moving on to PSG.

Despite his miserable stay at United, Di Maria is understood to be interested in a return to the Premier League.