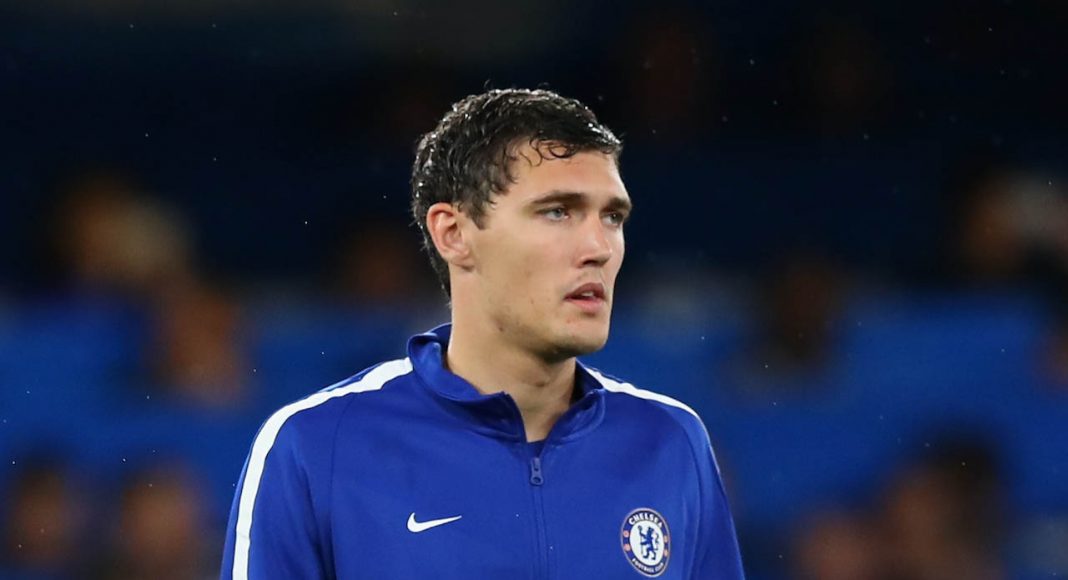 Barcelona are keeping tabs on Chelsea starlet Andreas Christensen, according to the Mirror.

Christensen’s supreme talent was clear to see even at academy level. The Dane was head and shoulders above the majority of his defensive counterparts before he took the plunge into professional football, which captured the attention of Bundesliga outfit Borussia Monchengladbach.

After two extremely successful campaigns out on loan in the Bundesliga, Christensen returned to Stamford Bridge to become part of Antonio Conte’s first-team squad. It didn’t take long for the 21-year-old to displace David Luiz in the starting lineup. He appears to be there to stay in the middle of the back three.

However, it appears as though one of the biggest clubs on the planet is keen on poaching Christensen from the Premier League champions. The Mirror believe that Barcelona have been monitoring his progress as they continue in their efforts to strengthen their defence.

Christensen has the potential to be the best defender of his generation, so their interest in signing him is hardly a surprise. However, Chelsea letting him leave, for any price, would be a huge mistake.

Our starlet is not 4 sale

We are not a selling club, we have a wonderful nurturing base for bringing on young talented footballers, therefore why on earth should we even consider selling our players???? This must not happen, even if the player has to acknowledge and honour his contract, meaning, we do not sell no… Read more »