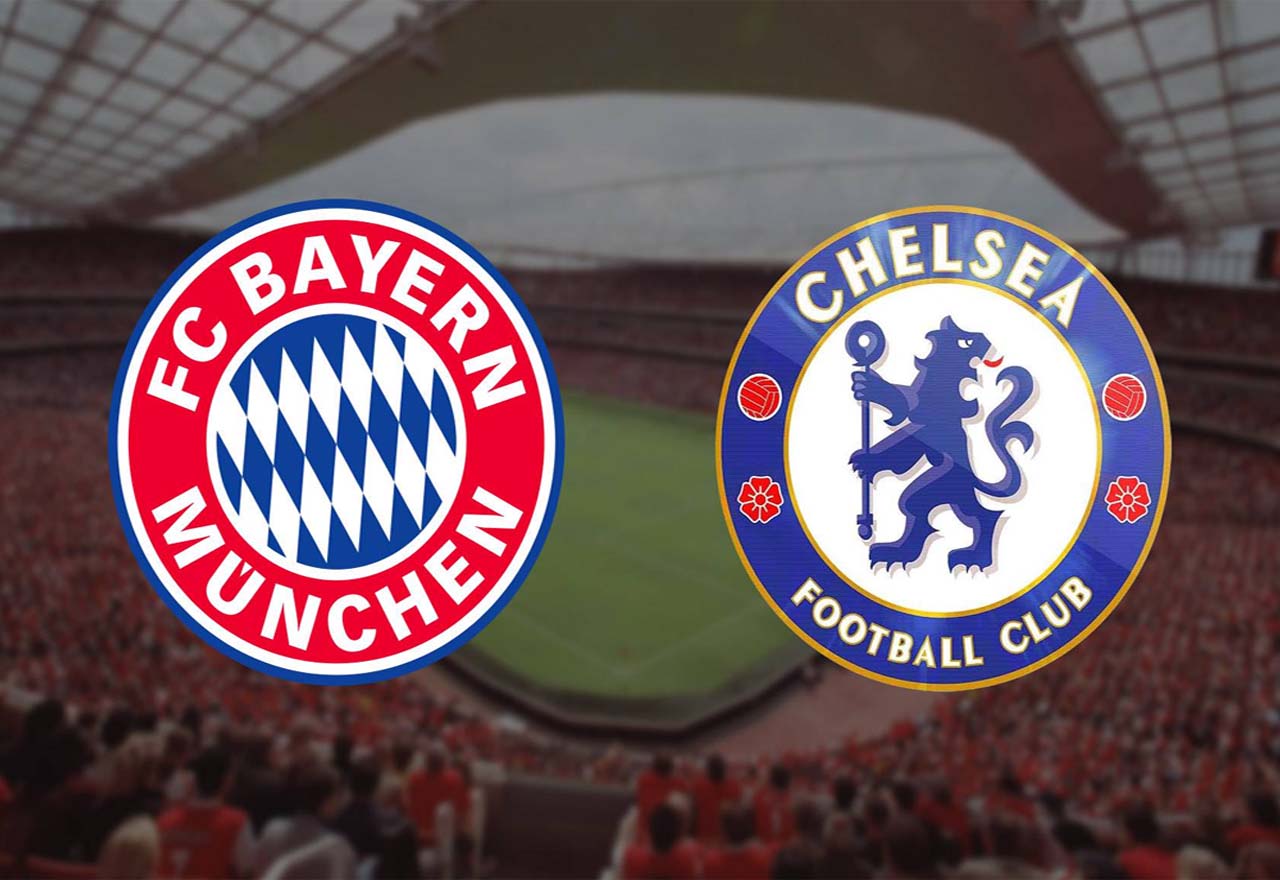 According to Spanish publication AS (via Sport Witness), Chelsea striker Alvaro Morata has emerged as a target for Bundesliga heavyweights Bayern Munich.

Morata only signed for Premier League champions Chelsea in the summer of 2017, putting pen-to-paper on a five-year deal after departing boyhood club Real Madrid.

However, the Spaniard’s form has drastically nosedived, with Morata going 13-games without finding the back of the net prior to Chelsea’s FA Cup clash with Leicester City. Alvaro Morata’s wait for a goal his finally over having broken the deadlock against Leicester City in the FA Cup.

Despite his poor form, it doesn’t look as though Morata’s stock has fallen in the football world. AS claim that Bayern Munich may try and pry the 25-year-old away from SW6 this summer.

If Bayern stump up some serious cash in the summer, would you be prepared to part with Morata this summer?