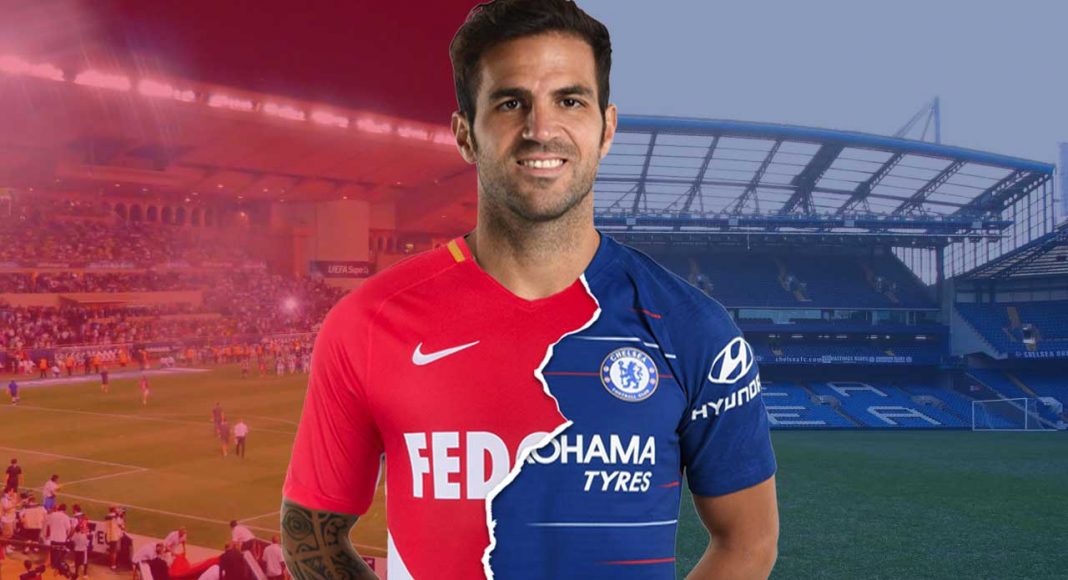 Cesc Fabregas has already said his goodbyes to Chelsea football club, but his move to Monaco has not yet been finalised, according to Standard Sport.

Fabregas was in tears as he said an emotional goodbye to the Stamford Bridge faithful, while being serenaded by those who stayed behind to show their respect for a true Premier League legend.

Fabregas’ move to Monaco was thought to be as good as a done deal, with a reunion with former Arsenal teammate Thierry Henry looking like a certainty. There are still i’s to be dotted and t’s to be crossed, though.

Standard Sport believe that Chelsea are holding out for a £10M fee in exchange for Fabregas, whose Chelsea contract is due to expire in the summer of this year. Monaco are thought to be unwilling to meet the asking price.

With Fabregas already agreeing terms with Monaco, this deal still looks like only a matter of time. Chelsea will be forced to compromise. We have no bargaining power seeing as Fabregas would walk out the door on a free in the summer.

Previous articleTransfers: Chelsea’s pursuit of attacker threatened by meddling agent’s greed
Next articleChelsea midfielder refusing to surrender to recurring issue – but faces a month out