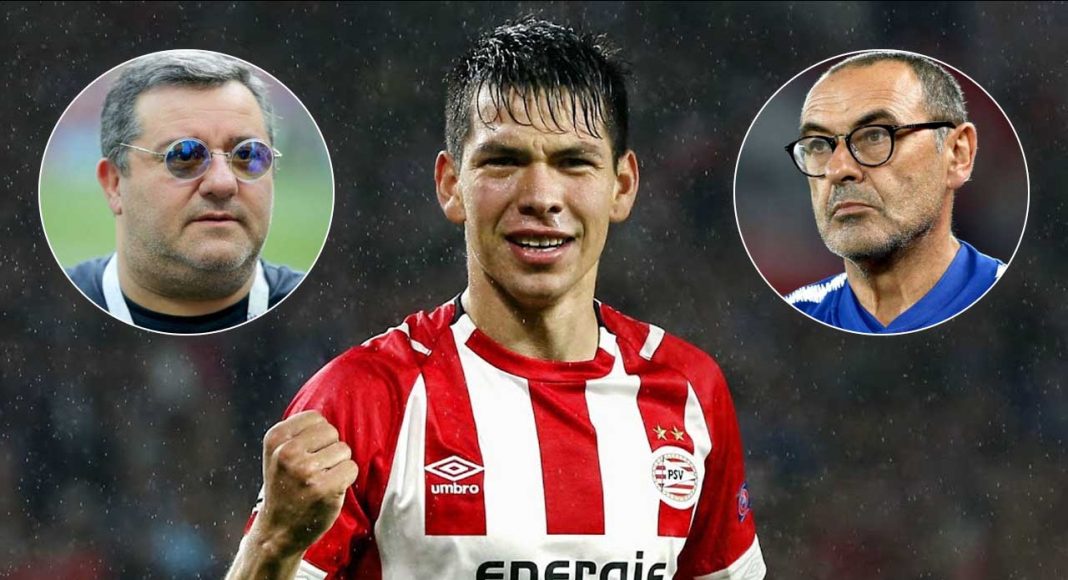 That’s according to reports in Italy, which claim that Lozano’s agent, Mino Raiola, has made contact with the Serie A giants over the possibility of securing his client a move to Italy.

Chelsea have also been linked with a move to sign Lozano. The Blues are in dire need of adding goals to their attack this month, with a move for Lozano being considered as a possibility.

A potential stumbling block from our perspective would be the Mexican’s agent. You could forgive Marina Granovskaia for being reluctant to do business with Raiola for his conduct in negotiations over Romelu Lukaku.

Raiola continually values his greed ahead of his client’s best interests. He’s only ever interested in filling his pockets, and it’s hard to imagine that his intentions are any different this time around.

We’ll have to wait and see if this one develops this month, or Chelsea would rather have faith in Callum Hudson-Odoi, if we are able to keep him out of the clutches of Bayern Munich, of course.

Pulisic is enough together with olodoi

We don’t need him, we have CHO and Pulisic already