Talk Chelsea
Home Transfers Transfers: Chelsea set for 46% loss as bid is accepted for one... 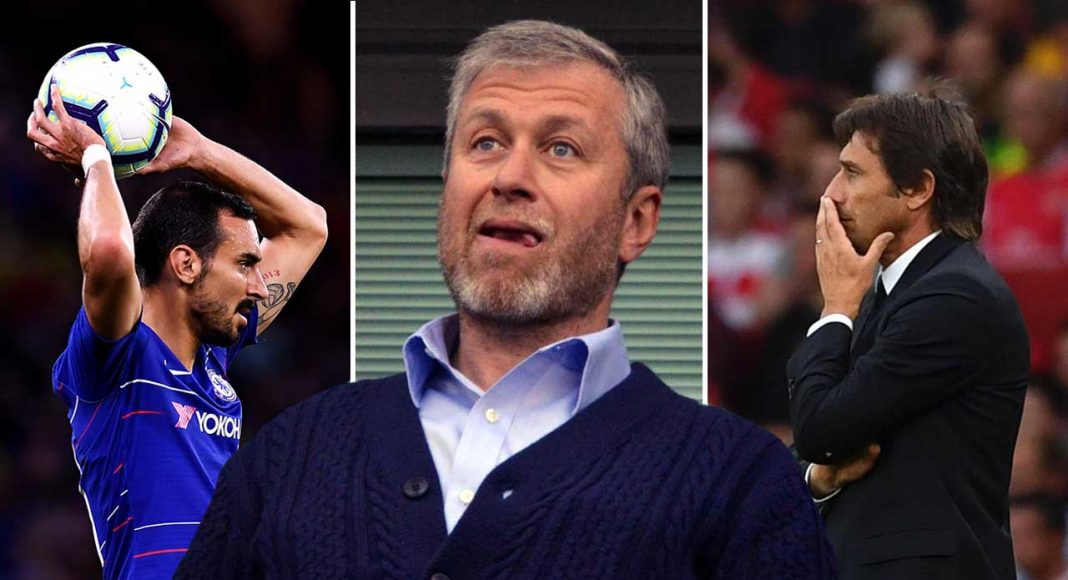 Chelsea have reportedly accepted an offer from Serie A outfit Lazio for right-back Davide Zappacosta.

Zappacosta was signed under the stewardship of Antonio Conte in hope of providing some healthy competition for Victor Moses at right-wing-back. He never really threatened to force his way into the starting eleven, despite a bright start to life as a Blue.

The Italy international has seen himself fall even further down the pecking order under Maurizio Sarri. Cesar Azpilicueta is firmly first-choice at right-back, with our manager opting against shuffling his pack on a regular basis.

We would have no qualms if the likes of Zappacosta made the decision to leave Chelsea in hope of furthering their careers, as he appears set to do so this month.

Italian publication Il Messaggero (via The Sun) believe that Lazio have struck an agreement with Chelsea to sign Zappacosta on-loan with an option to buy in the region of £13.5M.

That’s £11.5M less than the report notes we paid for him back in the summer of 2017, a 46% loss, but one that we saw coming, considering our desperation saw us overpay for Zappacosta in the first place.

We’ll have to wait and see if this news filters through to the English press over the next few hours. Only then will we know it’s authenticity.