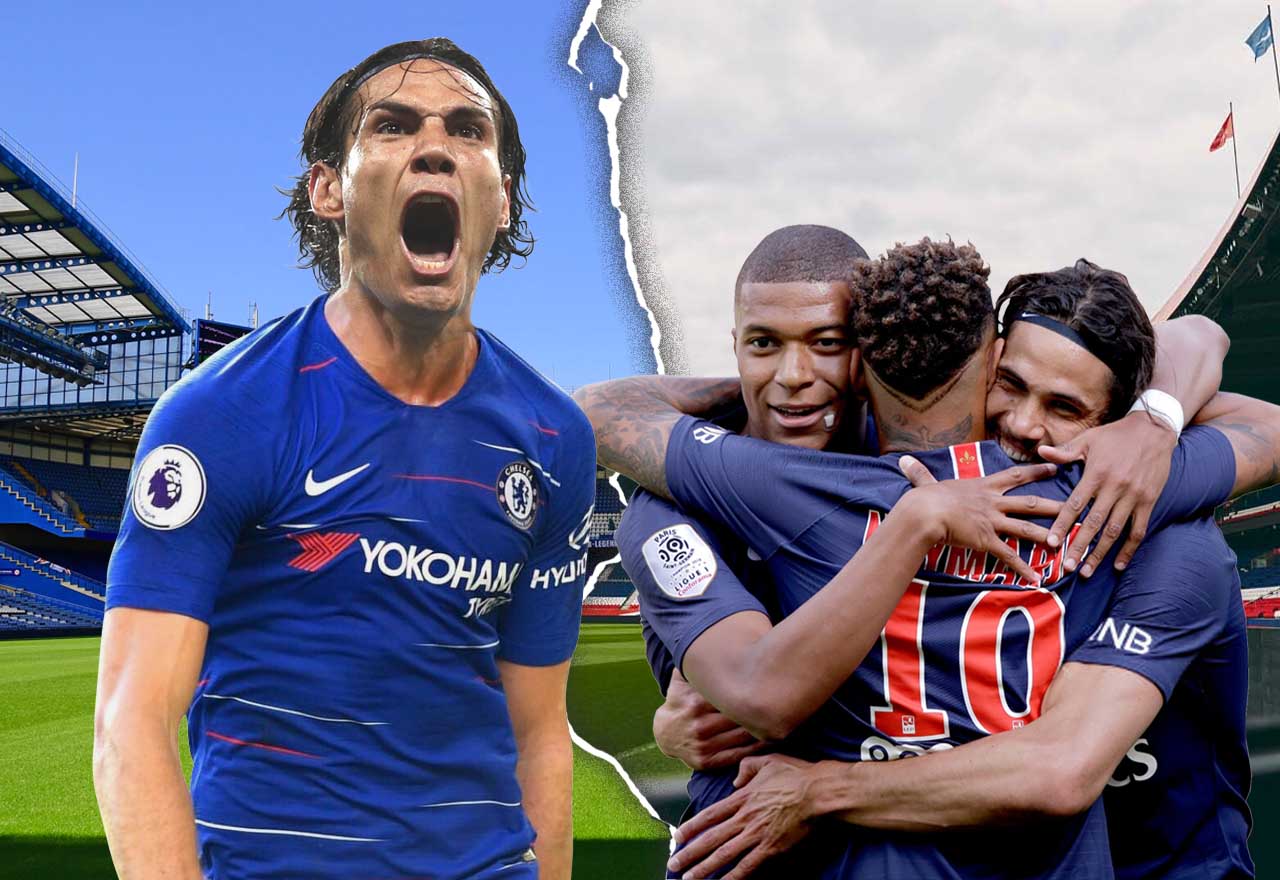 PSG striker Edinson Cavani has been linked with a move to Chelsea, for the 100th consecutive transfer window.

Speculation linking Cavani with Chelsea has been around ever since he broke onto the scene at Napoli. We had high hopes that we could get the deal done back them, but Aurelio De Laurentiis stood firm and the Uruguayan signed for PSG.

Cavani has made light work of Ligue 1 through his five-and-a-half-years in the French capital. He’s netted 126 goals in 175 league appearances, as well as winning 16 pieces of silverware. It’s safe to say his time as a PSG player has been a success.

Cavani, now 31-years-old, is being linked with the possibility of a new challenge at Stamford Bridge. He’s scored 10 in 10 this term, and Maurizio Sarri appears keen on adding that level of goal-scoring consistency to his ranks.

At least that’s what the Sunday Express have claimed. Their exclusive story claims that a bid worth as much as £50M is being readied, with Chelsea trying their luck for Cavani mid-season.

This was a believable rumour up until the price-tag. With Chelsea only likely to offer Cavani the same 18-month contract Olivier Giroud got last summer, it seems a high price to pay for a short period of service.