Talk Chelsea
Home Transfers Transfers: Sarri could FINALLY get striker he desires – but at Alvaro’s... 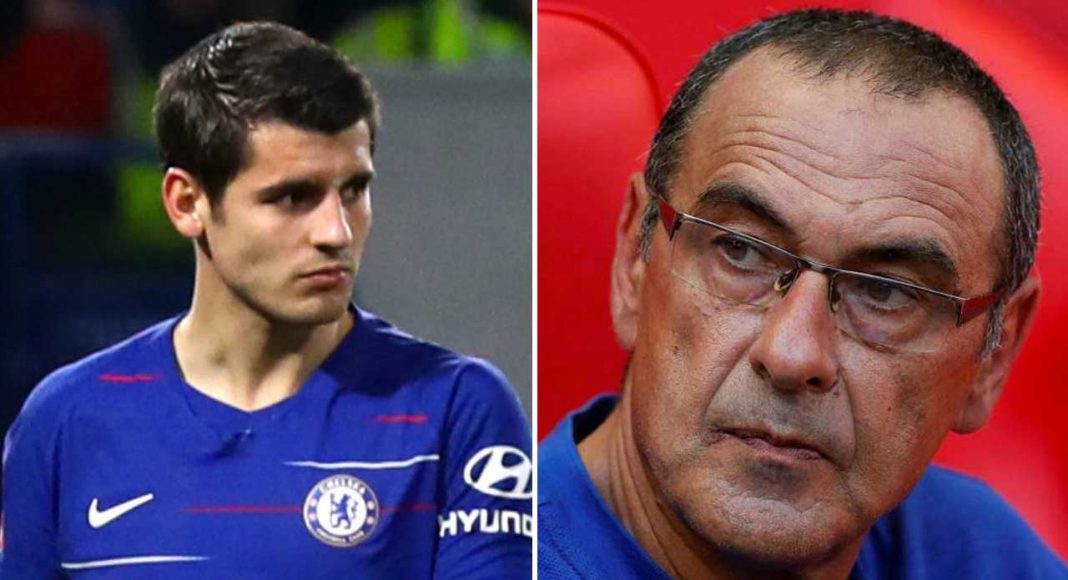 Chelsea are reportedly set to step up their efforts to sign Gonzalo Higuain from AC Milan this January.

The Blues have been linked with Higuain since the day that Maurizio Sarri signed along the dotted line. He’d be the perfect fit for us, age aside.

There has also been frequent suggestion that Alvaro Morata could head in the opposite direction. A return to Serie A could be what the Spaniard needs in order to reinvigorate his career.

Both Sarri and Morata may get what they desire this winter, with the Telegraph‘s Matt Law claiming that Chelsea are going to ramp up their attempts to get the deal done.

The report notes of the complexities involved with the proposed deal, but it would be worth the trouble if we were (finally) able to land a striker capable of finding the back of the net on a regular basis.

Thats not what i’m reading on BBC Sport they’re saying that Chelsea are preparing a £50 Million deal for Cavani….
If that’s true I really don’t understand it , why but another 31 Y O for that amount, and we don’t even want him at that age.