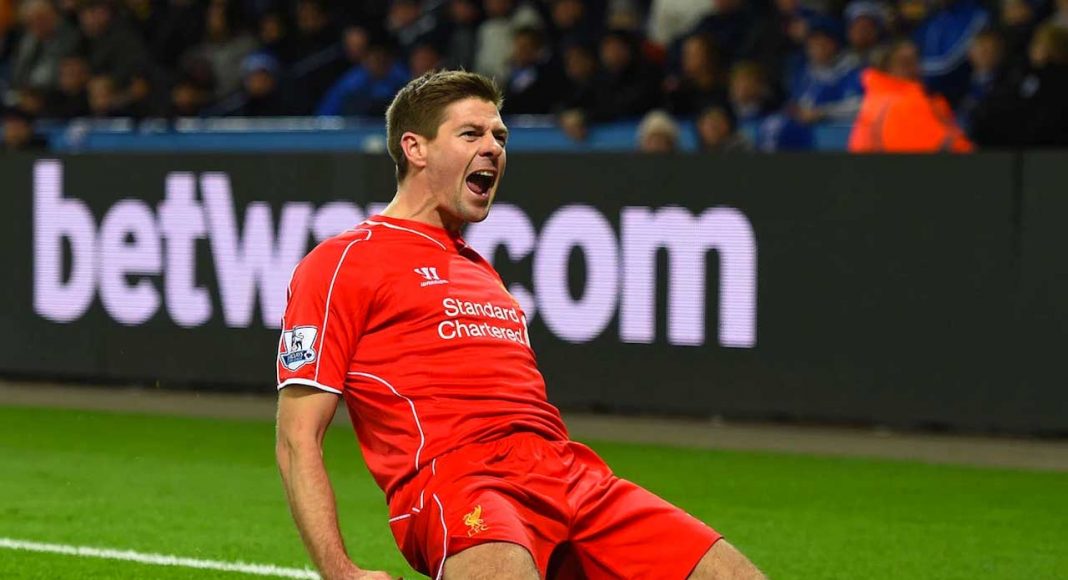 Cagliari midfielder Nicolo Barella has reportedly emerged as a potential replacement for Cesc Fabregas this winter.

Fabregas waved goodbye to the Stamford Bridge faithful during Chelsea’s 2-0 win over Nottingham Forest yesterday afternoon, with the Spaniard set to reunite with former teammate Thierry Henry at Monaco.

Though it was always unlikely Fabregas would be offered a contract beyond his current deal, which was set to expire in the summer, he still had a considerable role to play in Maurizio Sarri’s squad.

Maybe not in the Premier League, but Fabregas was Sarri’s alternative to Jorginho in the heart of the Chelsea midfield. In losing the World Cup winner, he is left without a deputy for the Italian distributor.

Chelsea have no choice but to hunt for a replacement in the transfer market, and 21-year-old Cagliari midfielder Barella looks to have been identified as an target for Marina Granovskaia and co.

The Telegraph report that they have received confirmation from club sources that Barella is a target for Chelsea. However, at this stage it’s unclear whether he would arrive now or be loaned back, in a similar manner to Christian Pulisic.

Barella has been dubbed the new Steven Gerrard, which is likely why is price-tag stands at such a heavily inflated £45M. If we were to pay that sort of price, we’d like to see him come in immediately – we need him!

Previous articleThree things you probably missed from Chelsea’s win over Nottingham Forest
Next articleTransfers: Sarri could FINALLY get striker he desires – but at Alvaro’s expense