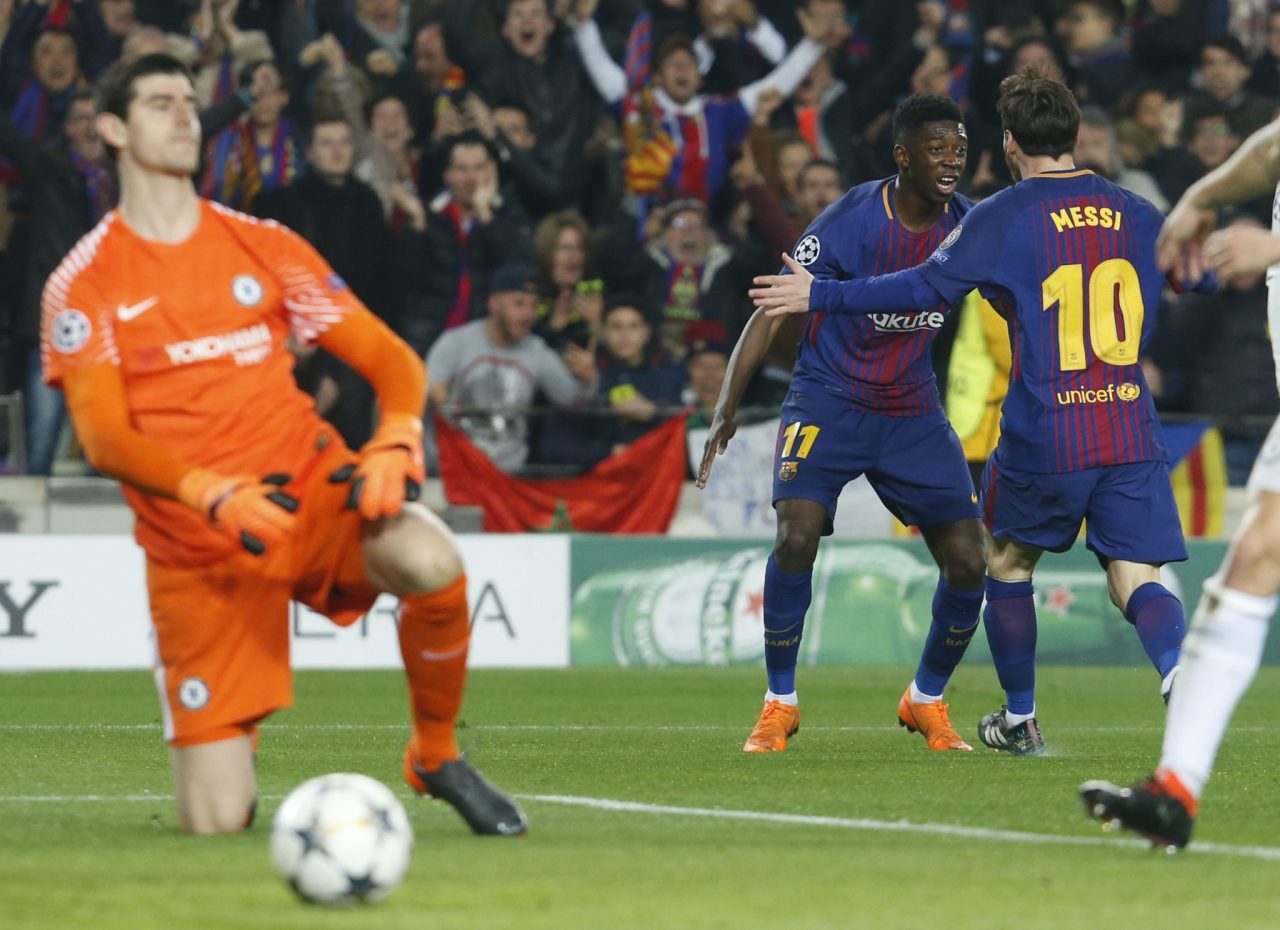 According to Spanish outlet RAC 1, Barcelona have told winger Ousmane Dembele that he can find a new club when January rolls around.

Dembele was thought to be the natural heir to Neymar when the Brazilian departed and signed for PSG. The Frenchman had impressed during his time with Borussia Dortmund, which led to Barca forking out an astronomical transfer fee to secure his signature.

Not all has gone to plan for Dembele at the Camp Nou, however. RAC 1 are under the impression that he will be allowed to leave the club just 18 months after signing, with a move away from Barcelona seemingly inevitable in January.

The Sun report that Chelsea have been alerted to the situation. He’s only 21-years-old and is one of the most promising young wingers on the planet. With both Pedro and Willian the wrong side of 30, targeting him would be a logical move from the Blues.

What does the picture of Tibeau Courtois have to see with that story?

Chelsea first-teamer linked with loan move when January comes around
Chelsea ‘working on a deal’ to sign attacker, release clause stands at €38M