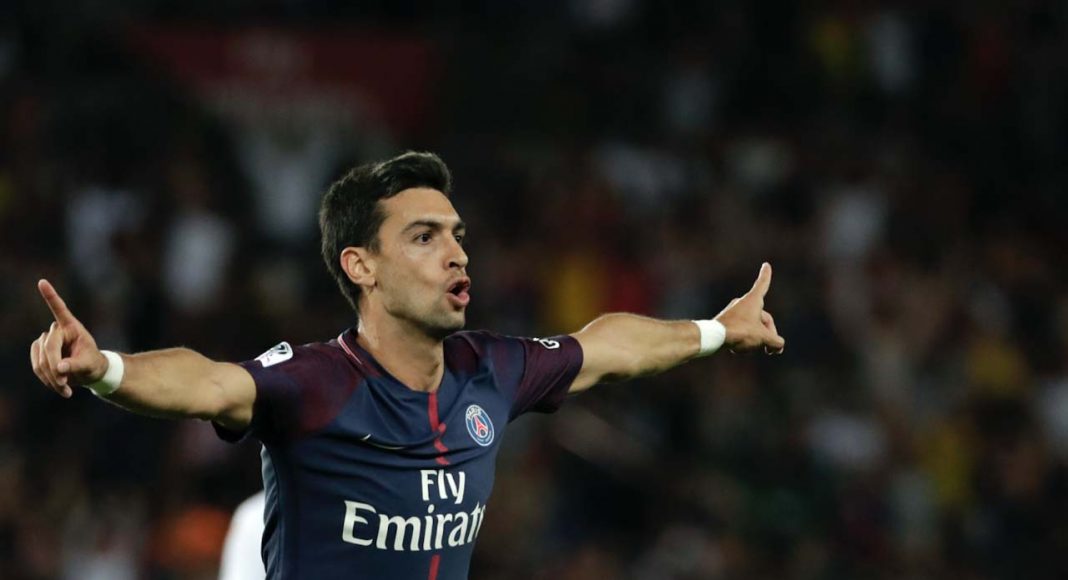 Pastore moved to the Parc des Princes in the summer of 2011. He found the back of the net 13 times in Ligue 1 in his debut season in France, as well as providing six assists for his teammates. A total of 19 direct goal contributions is commendable, but he has since found it difficult to replicate that form.

The Argentine has seen himself fall in and out of favour in Paris, and at 28-years-old, right in the middle of his prime years, he needs to be playing regular football in order to showcase his very best form.

If he is not able to do so at PSG, he may be able to do so elsewhere. The Sun cite ‘El Gol’ who report that Premier League heavyweights Chelsea and Liverpool are both interested in securing Pastore’s services meanwhile.

It is reported that he will be free to leave if his £26M asking price is met by any potential suitor. Only time will tell if that’s a price either side is willing to pay.