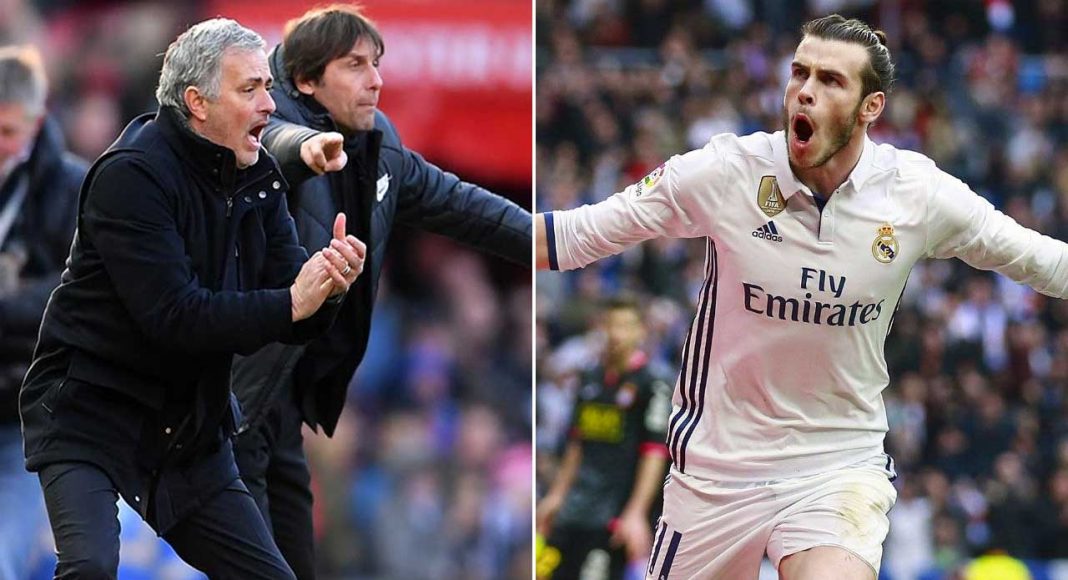 Reported Chelsea target Gareth Bale has bought a house in London, according to Don Balon.

Let’s be honest, Don Balon isn’t the most reputable outlet, but we’re just here to report the news.

The Spanish publication claim that Bale has bought a house in London ahead of a potential move away from Real Madrid in the summer transfer window.

Don Balon report that both Chelsea and Manchester United are thought to be interested in signing Bale. However, the Welshman is thought to be keen on returning to Tottenham Hotspur.

It was at White Hart Lane where Bale propelled himself to the top of the footballing world. Despite three European triumphs, his reputation has taken a hit during his time at the Santiago Bernabeu. A return to North London could be exactly what he needs to repair the damage.

If Spurs are unable to stump up the cash to re-sign Bale, we ought to ensure we’re at the front of the queue to sign him. Especially if he’s bought a house in the city!