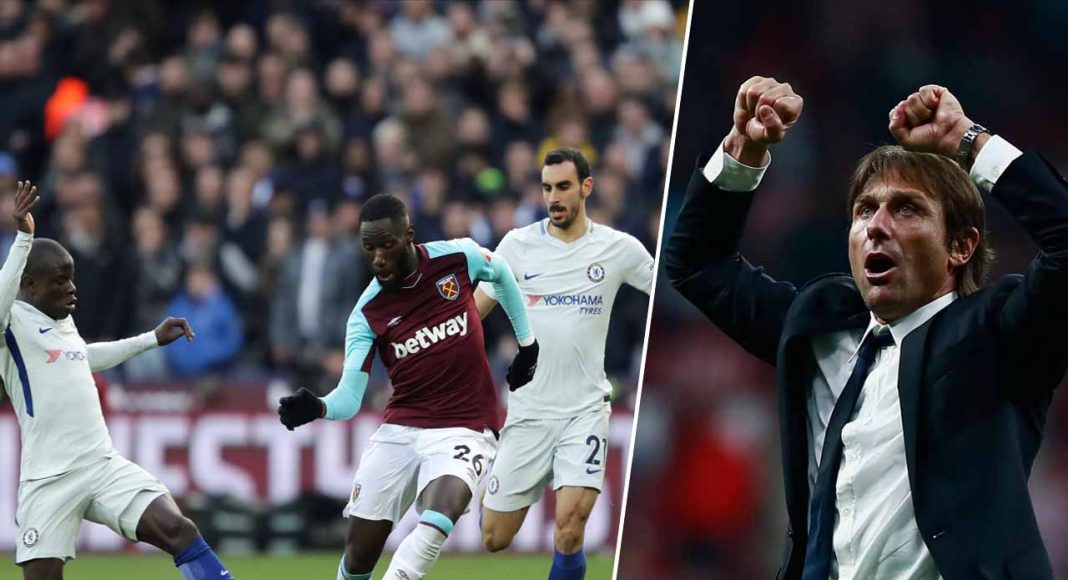 There does not appear to be any dire need for reinforcements on that side of defence. Marcos Alonso is one of the best wing-backs on the planet. We also drafted in Emerson Palmieri from AS Roma during the winter transfer window.

Not to mention that Antonio Conte is likely to depart this summer, and there’s no guarantee that our new manager will persevere with a three-at-the-back system and field wing-backs.

Regardless, The Sun report that Chelsea are alongside arch-rivals Tottenham in the race to sign Masuaku. Both sides are thought to be plotting £20M moves for the French-born defender ahead of the summer window.

Masuaku has proven himself able to thrive in the Premier League, but as mentioned before, we struggle to understand why we would be prepared to part with such a high-figure for a player who we don’t really need.

Perhaps our interest in a player that can play as a wing-back is the most concrete evidence we have so far that Conte could stay at Stamford Bridge beyond this season. Only time will tell.

Previous articleTRANSFERS: Big-money summer signing ALREADY hoping to leave Chelsea
Next articleREVEALED: N’Golo Kante will NOT leave Chelsea in the summer for this reason