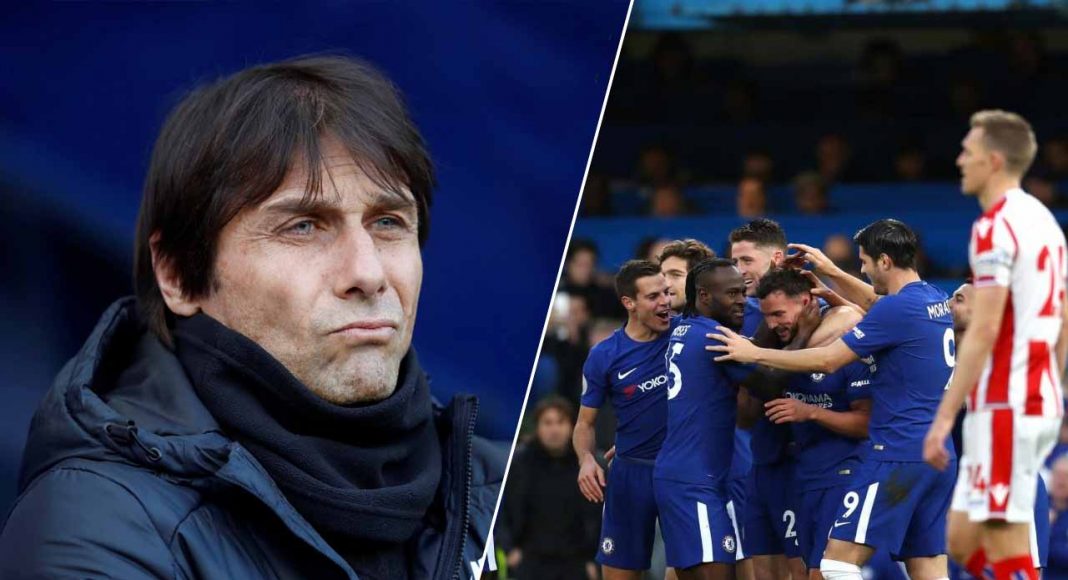 Chelsea midfielder Danny Drinkwater may look to leave Chelsea in the summer transfer window after just one-year with the Blues, according to the Guardian.

Drinkwater was likely not top of Chelsea’s transfer wish-list at the beginning of the transfer window. However, the situation became more and more desperate, and as the Guardian report, Chelsea splashed £35M on the midfielder on transfer deadline-day.

The Englishman has started just five Premier League games since becoming a Chelsea player. The report claims that he is growing frustrated with his lack of game-time, and could seek a move away from Stamford Bridge this summer.

The Guardian believe that Drinkwater may wait and see who the club replace Antonio Conte with before making a final decision on his Chelsea future. Don’t be surprised if the 28-year-old does seek the exit door, however.

If we do decide to sell Drinkwater, we ought to ensure as much of the £35M fee as possible is recouped.