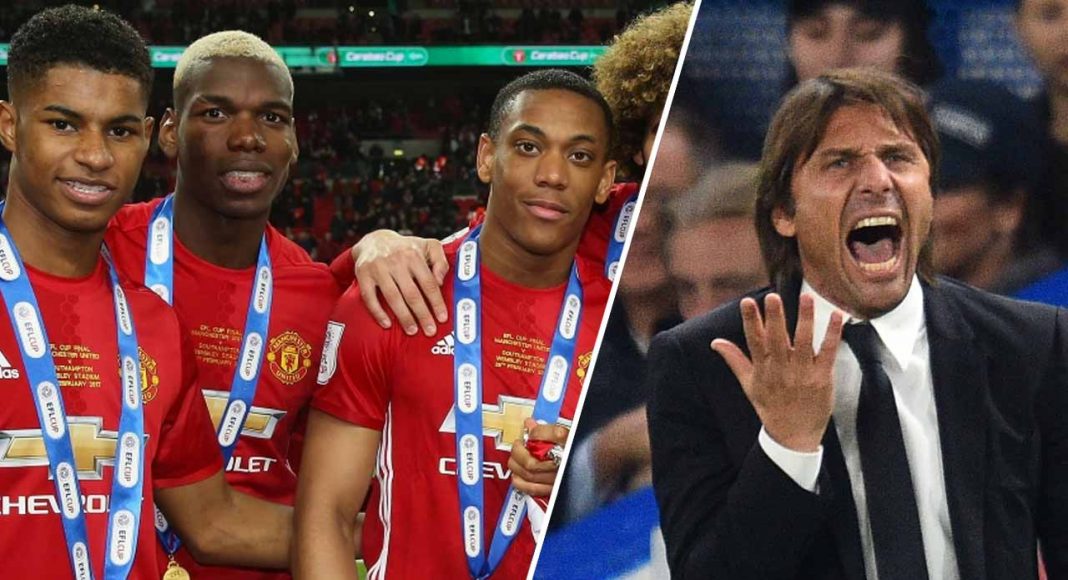 Rashford broke onto the scene under the stewardship of Louis Van Gaal, immediately establishing himself as a player capable of playing for England on the international stage.

However, Jose Mourinho has chosen to only sporadically give Rashford a chance to thrive during his time at the helm at Old Trafford. The 20-year-old has the potential to go to the very top, but he needs to be provided with the platform to be able to develop into the player he is destined to be.

According to Newcastle United fan-favourite Micky Quinn (as reported by the Birmingham Mail), Rashford ought to seek a move to Chelsea, Liverpool or Arsenal in order to further his career.

It remains to be seen whether he would be prepared to depart his boyhood club and join a direct rival. However, there is no doubting that Rashford would be an upgrade on both Pedro and Willian. Despite the Brazilian’s electric form of late, Rashford has a much higher ceiling.

Previous articleChelsea and Man United target ‘buys house in London’ – but there’s a catch
Next articleCONTE REPLACEMENT? Chelsea consider move for manager who once tried to steal Eden Hazard