Chelsea placed a great deal of faith in Kepa Arrizabalaga in making him the most expensive goalkeeper of all-time – but he wasn’t actually our first choice.

That’s according to Ducan Castles in the Times. He claims that Chelsea attempted to pay the €100M release clause in Jan Oblak’s Atletico Madrid contract, but the player himself was not interested in leaving the Wanda Metropolitano this summer.

Atletico are now expected to offer Oblak a contract extension as a reward for his loyalty. His release clause could be increased from an already inflated €100M to as much as €250M. That’d essentially block any potential move away from the club for him.

It’s great to see that Chelsea were prepared to spend such a hefty amount on a keeper. It’s testament to our ambition and the power we still wield in the transfer market.

Oblak would have been a superb signing, but so is Arrizabalaga. He has the potential to be every bit as good – we’re no worse off. 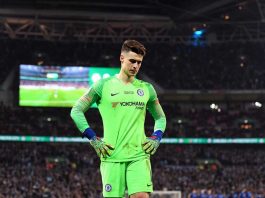 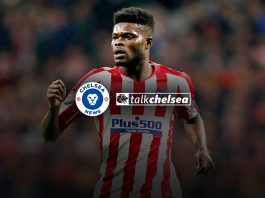 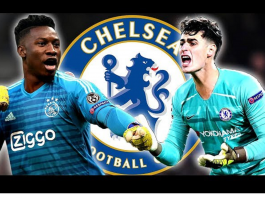