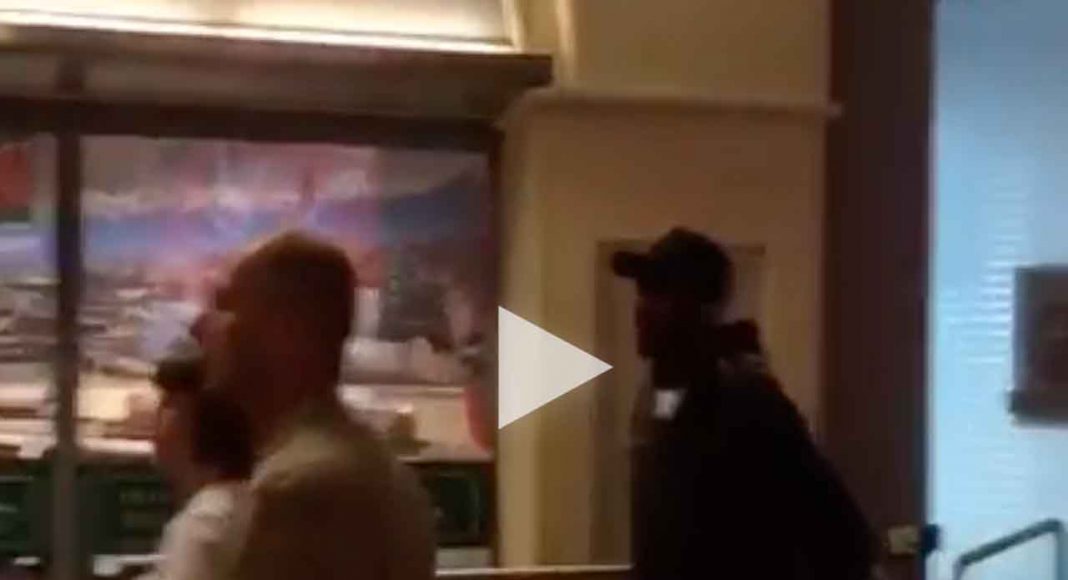 Chelsea right-back Ola Aina has been spotted in an airport in Turin as he closes in on a loan-move to Serie A.

News broke on Sunday that Aina was set to sign for Torino on a season-long loan with an option to buy. He has now arrived in the city to complete the move.

This information was revealed by the reliable Gianluca Di Marzio, who has been right on top of Chelsea ins and outs in the past few weeks.

Aina is in Turin and ready to become a Torino player. To watch the video of him arriving in the airport, you can see it here.