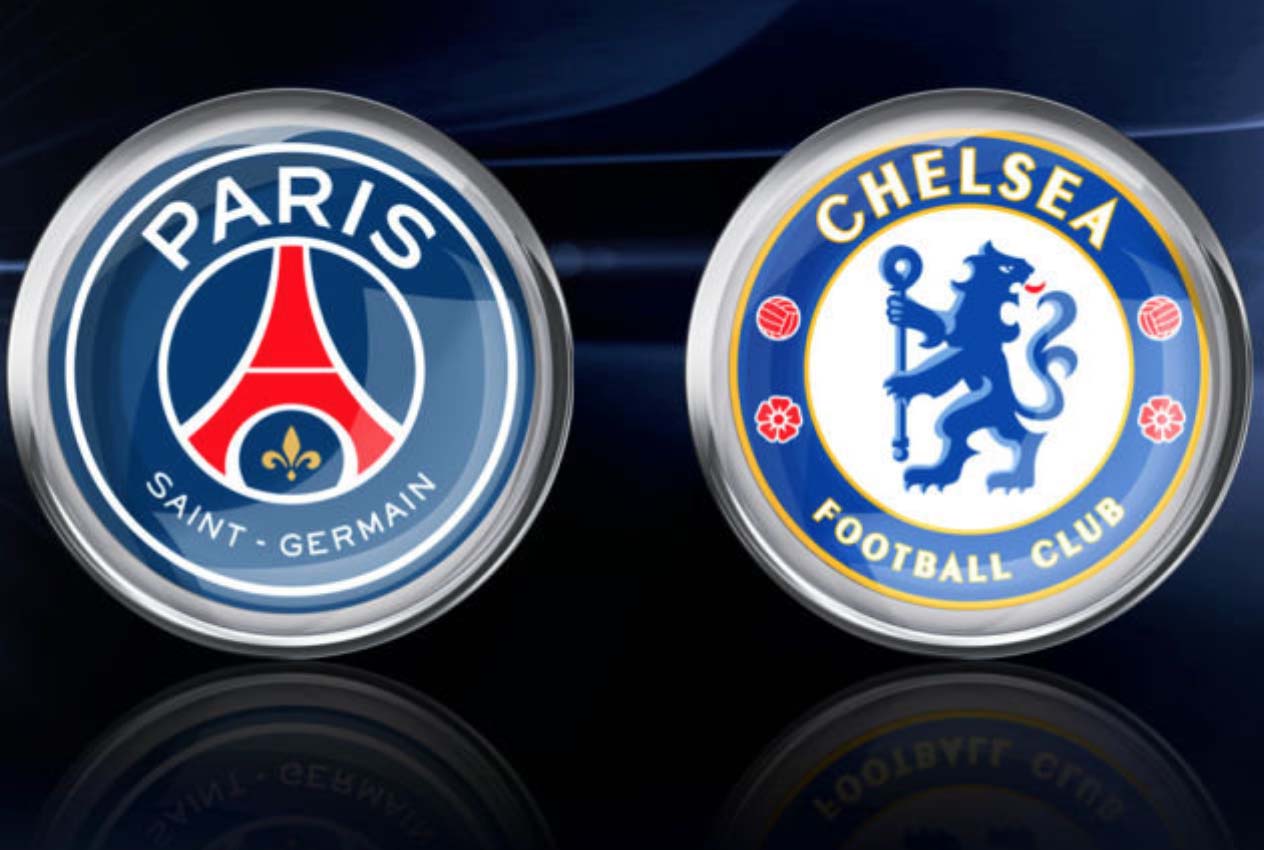 Chelsea completed the acquisition of left-back Emerson Palmieri from AS Roma back in January – but the Brazilian may not have been Antonio Conte’s first-choice.

Palmieri has been used scarcely since his arrival at Stamford Bridge. So far he has been involved in just 14 minutes of football in the Premier League – Marcos Alonso is firmly first-choice out on the left flank. Chelsea signed Emerson Palmieri from AS Roma back in January.

We may have been provided with an explanation for Conte’s unwillingness to use 23-year-old. According to reliable French publication RMC, Chelsea did everything in their power to try and pry full-back Layvin Kurzawa away from the Parc des Princes on deadline day.

With the clock ticking down towards the deadline, PSG decided that there was not enough time for them to secure an adequate replacement. Kurzawa subsequently remained in Paris. Layvin Kurzawa could have been waving goodbye to his PSG teammates.

We are inclined to not believe this particular report from RMC. Palmieri was signed the day before deadline day – why would be go back in the market for another left-back the next day? Bizarre.