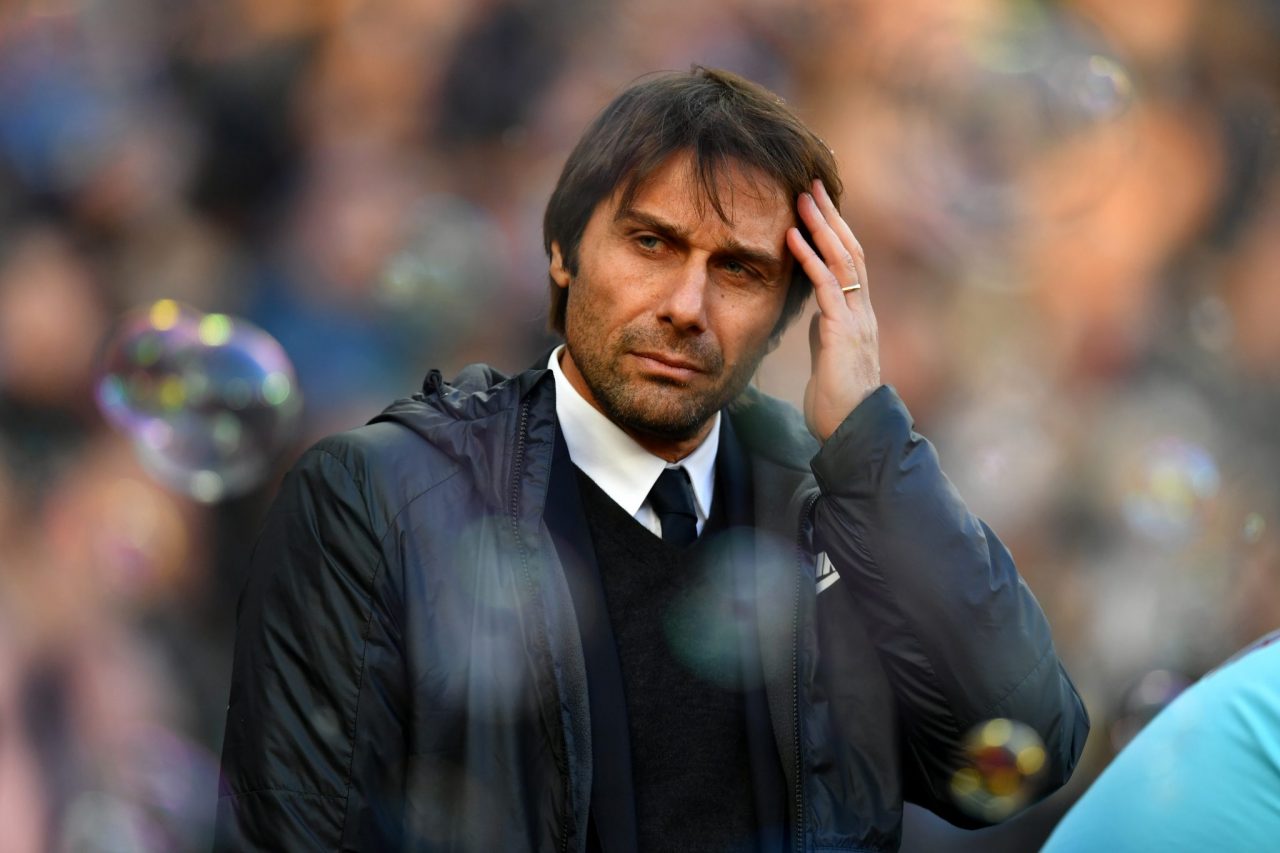 The ‘Asensio to Chelsea’ speculation boat is yet to dock in England, but the Spanish press have been continually publishing reports in recent weeks and months linking the Premier League champions with a summer move for the 22-year-old.

Diario Gol’s latest report claims that Chelsea have been joined by Paris Saint-Germain in the race to sign Asensio. It’s believed that Real Madrid are keen on signing superstar Neymar, despite the Brazilian only making a world-record move to the Parc des Princes last summer. Asensio would provide a direct replacement for the former Barcelona attacker.

However, Chelsea are prepared to promise Asensio a place in the starting eleven, as well as a significant pay-rise, in hope of convincing him to make the move to Stamford Bridge.

CHELSEA INJURY BLOW: Midfielder ruled out of rest of the season with ankle fracture
Chelsea and PSG ‘held talks over transfer of Frenchman’