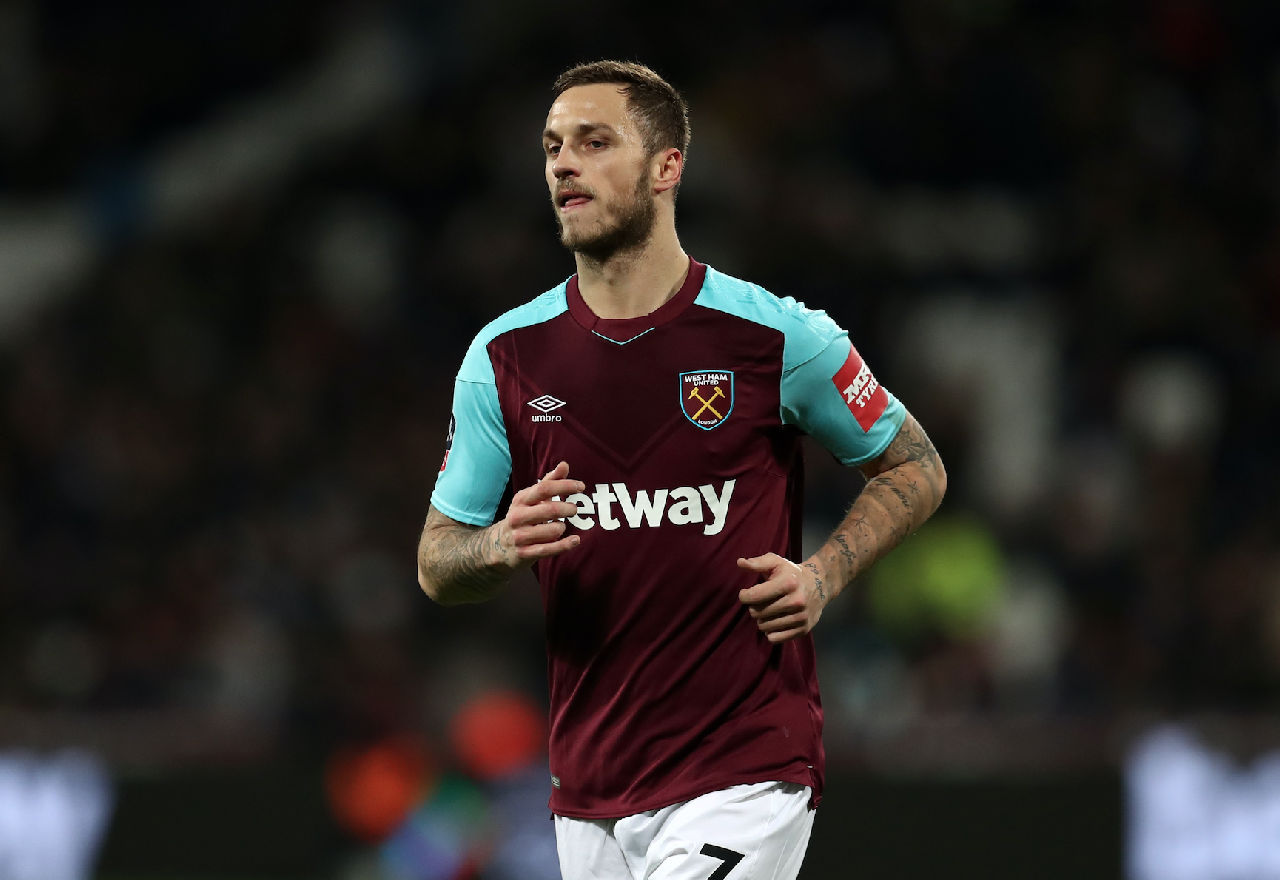 This is just getting silly now.

Arnautovic only signed for the Hammers in the summer transfer window. ESPN believe that they paid Stoke City a club-record £25M to secure his services. We dread to think how much it would take for West Ham to be tempted into selling him mid-season, especially to a London rival.

That hasn’t stopped Chelsea from sniffing around the Austrian, however. ESPN report that the Premier League champions are toying with the idea of trying to sign Arnautovic this month.

ESPN claim that he is just one of a number of options being considered as Antonio Conte looks to sign a ‘target man’ type striker this month. Arnautovic may be 6 ft 4, but he plays out wide, our pursuit of him makes little sense.

We’ll keep an eye on this rumour as we approach the end of the transfer window, but we don’t expect this one to materialise.