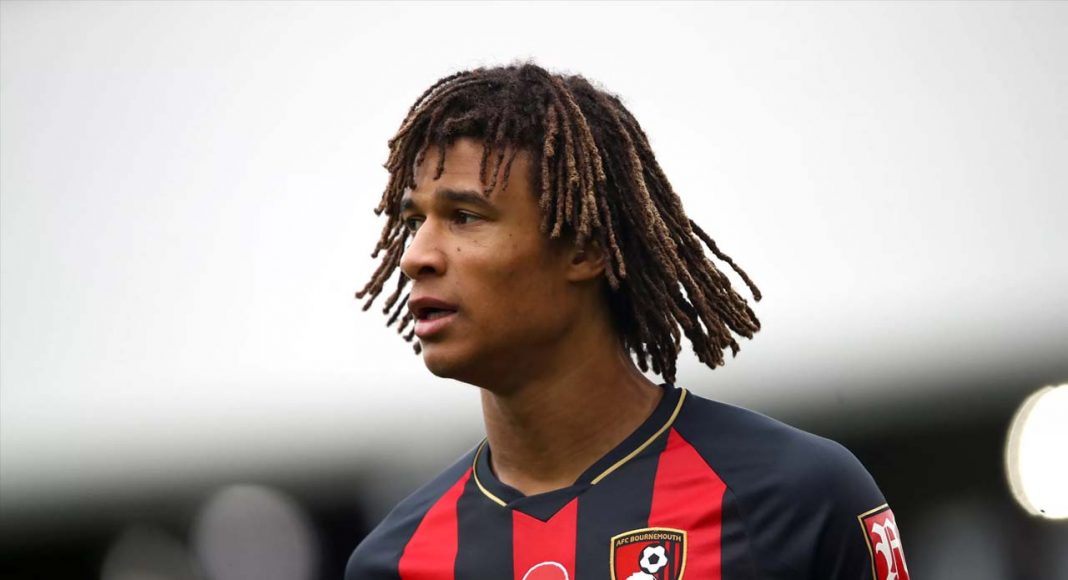 Chelsea are reportedly willing to meet the £40M buy-back clause included in the agreement which saw Nathan Ake sign for Bournemouth.

We had high hopes for Ake at Chelsea, but he was too good to sit around waiting for an opportunity, or spending another stint out on loan. A permanent move away was the right decision from his perspective.

Ake has grown into a better and more mature footballer during his time with the Cherries. Eddie Howe’s men are flying, and the Dutchman has arguably been their most consistent performer.

It’s for that reason that it comes as no surprise that Chelsea are being linked. The Express claim that we are prepared to pay £40M to sign him in January.

Though it’s entirely believable that Ake would be a target, we find it unlikely that Maurizio Sarri would be keen to upset the equilibrium in his back-line midway through the season. You can compare bookmakers to get the best odds on the Dutchman rejoining the blues.

David Luiz and Antonio Rudiger are beginning to form an understanding at the back. Breaking that partnership apart at this point would be unwise.

Previous articleKepa Arrizabalaga helps Chelsea fans get one over on Manchester United
Next articleTransfers: Chelsea ‘have £200M to spend in January’ – here’s the four players we’re after