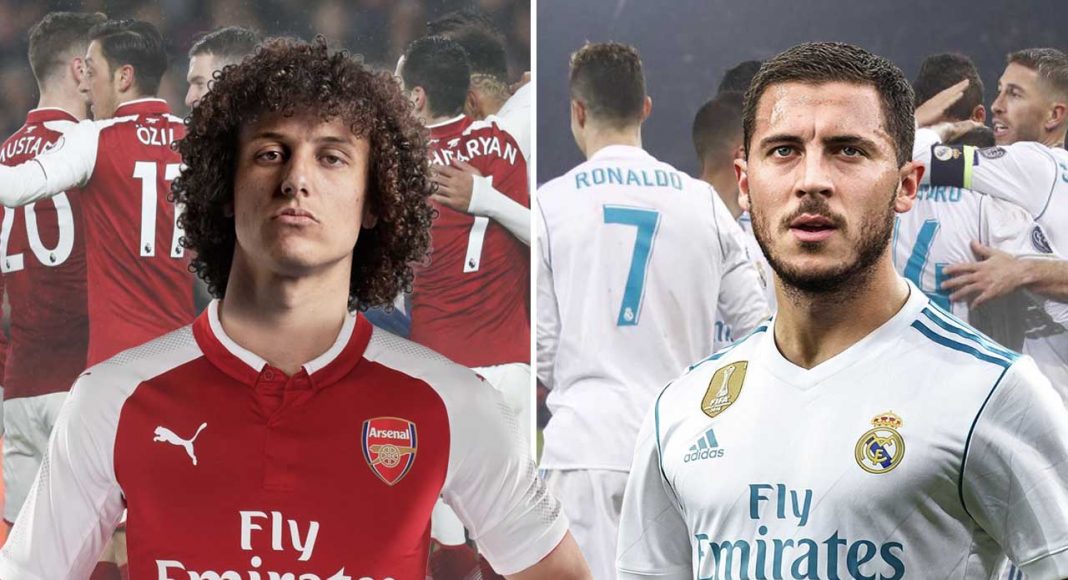 Chelsea could be set for a major summer exodus if we fail to qualify for the Champions League.

Following Sunday’s defeat at the hands of Tottenham Hotspur, Antonio Conte’s side face an uphill battle to finish inside the top four. We have an eight point deficit to make up on our rivals with just seven Premier League games left to spare.

Not only could missing out on Champions League qualification have serious financial repercussions, it has been reported that we would miss out on a mammoth £50M, but the world’s top players also want to be playing in the competition – and we won’t be.

According to Telegraph journalist Matt Law, there is concern over the futures of NINE Chelsea players. That includes both Eden Hazard and Thibaut Courtois, who are long-term targets of Real Madrid according to BetNow Sportsbook.

We need to be adding to our squad in order to close the gap between ourselves and Manchester City. Selling our key players after the sub-par season we’ve had could prove disastrous.

We can only speculate who the other seven players are. Arsenal were first linked with a move for David Luiz in December by the Express and have been continually linked since. We reckon a national day of mourning should be declared if that one materialises.