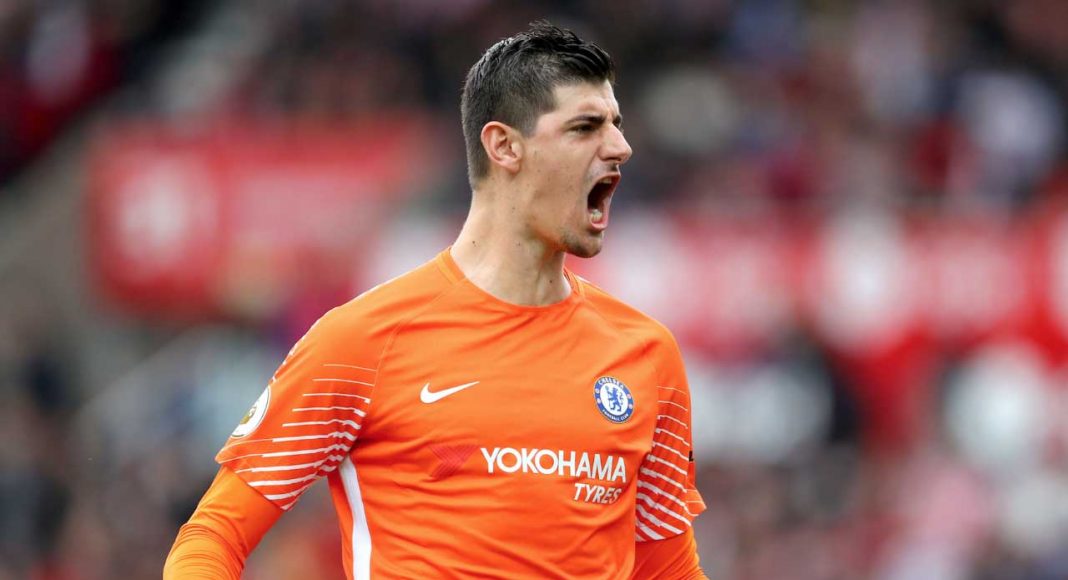 Chelsea have lined up a former Manchester City goalkeeper as a potential replacement for Thibaut Courtois, should the Belgian opt to depart Stamford Bridge, according to The Sun.

Courtois was poor during Chelsea’s humiliating 3-0 defeat to AFC Bournemouth at Stamford Bridge last week, but he’s been one of our best players so far this term. He’s widely considered one of the best goalkeepers in the world, which is why we are so lucky to have him at our disposal.

However, with star quality comes inevitable interest from the biggest club sides in the world. The Sun report that Real Madrid are looking to take advantage of Courtois’ contract situation.

Courtois has just 18 months remaining on his deal with the reigning Premier League champions, who may be forced to sell in the summer if he does not show any further willingness to sign a contract extension.

If Courtois does leave, you’d think that we’d be looking to replace him with a goalkeeper in the same bracket. The Sun believe otherwise, though.

The tabloid claim that Joe Hart, who joined West Ham United on loan in the summer only to swiftly lose his starting spot to Adrian, is being lined up as a potential replacement.

Honestly, it wouldn’t surprise us if this one happened. Our board have made some extremely questionable decisions in the transfer market recently. This would just be another…