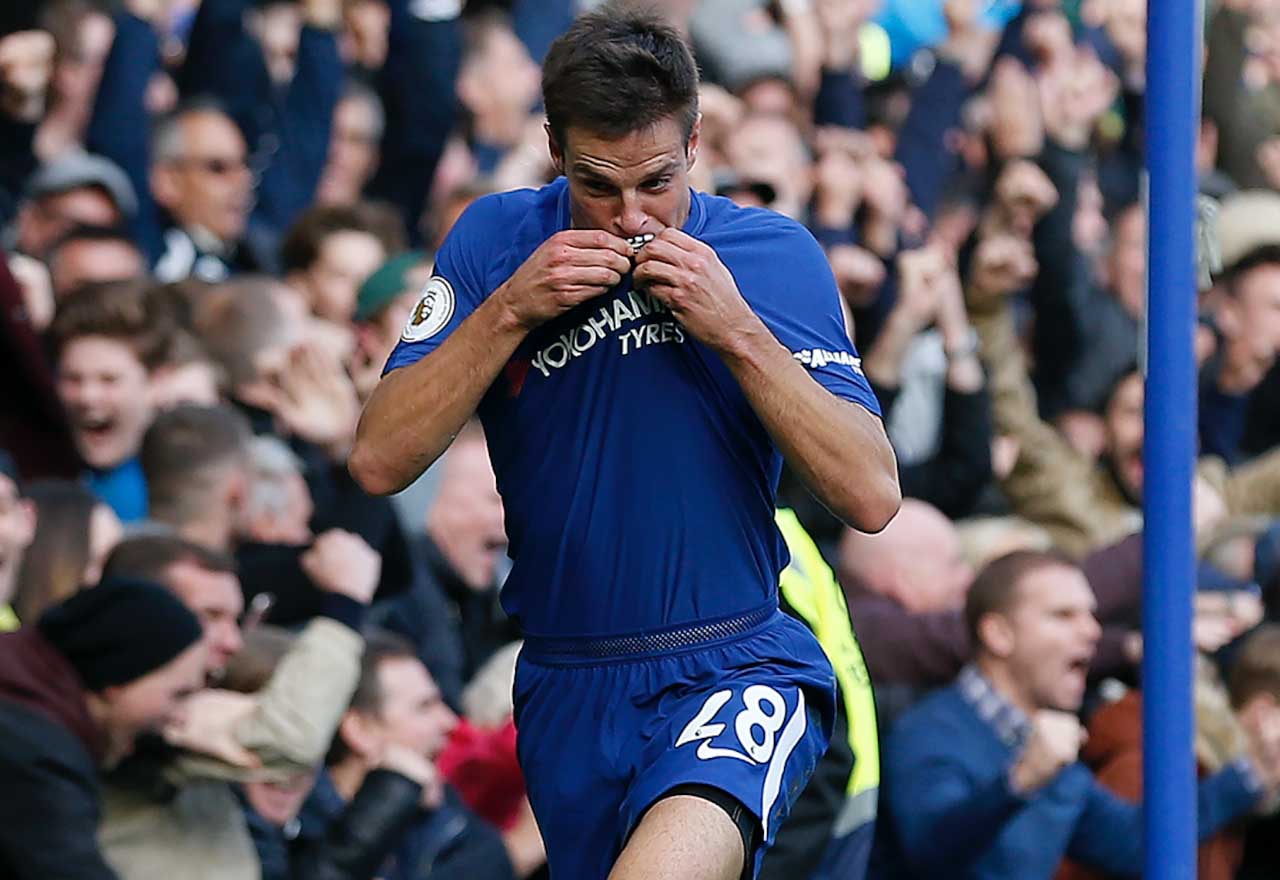 This is, without a shadow of doubt, the most ridiculous transfer rumour of the summer window so far. Bar none.

Azpilicueta has been a cornerstone in Chelsea’s recent success. Whether it be at right-back, left-back or centre-back, he has been an exemplary performer.

His importance to Chelsea football club was even further reinforced when he was named the club’s vice-captain following the departure of John Terry.

Despite all of that, he is still being linked with a move away from Stamford Bridge by this completely unfounded report from El Gol Digital.

It’s claimed that Azpilicueta wants to return to Spain and will seal a move to La Liga side Athletic Bilbao when Chelsea recruit Joao Miranda from Inter Milan.

We need not say anymore. All readers with even a modicum of intelligence will know that this is completely untrue.