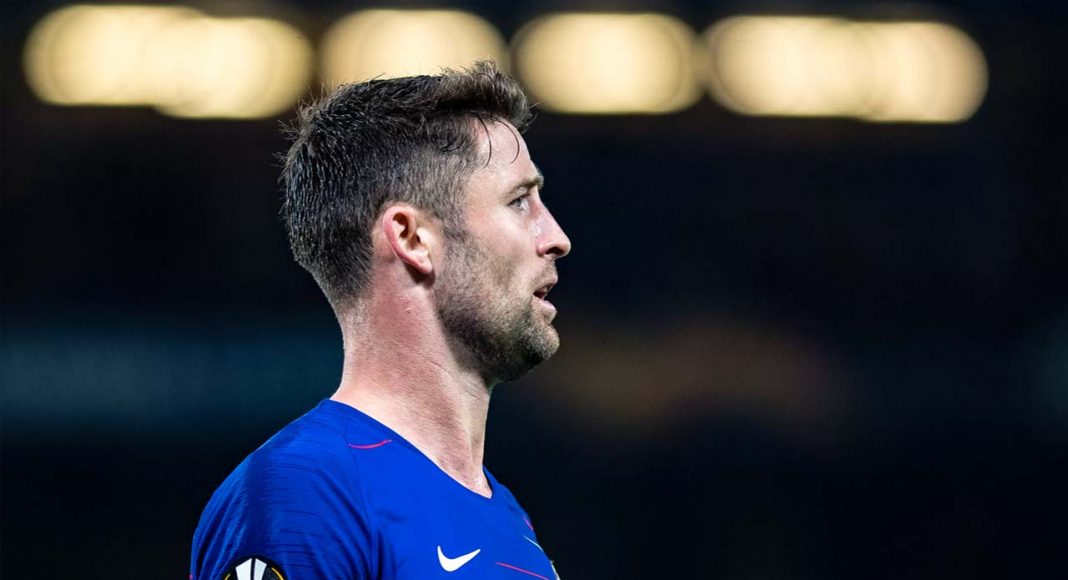 Three Premier League clubs are thought to be interested in signing Gary Cahill from Chelsea in the January transfer window.

Cahill’s contributions for this club will be remembered long beyond his departure from the club, but he has very little importance to Maurizio Sarri.

The Englishman has been used only scarcely this term. Considering he’s in the swansong of his career, you could forgive him for seeking a more significant role at a different club.

If a move away from Chelsea is the avenue that Cahill chooses to go down, he will not be short of options within the Premier League.

Sky Sports report that Fulham, West Ham and Southampton are all interested in signing Cahill. He may well see a move to a fellow London club preferable.

Cahill’s contract expires at the end of the season, so even if he secures a permanent move this winter, it’s unlikely that Chelsea will demand a transfer fee in exchange for him.

It would be said to see him go, but few would deny that it’s the right time.