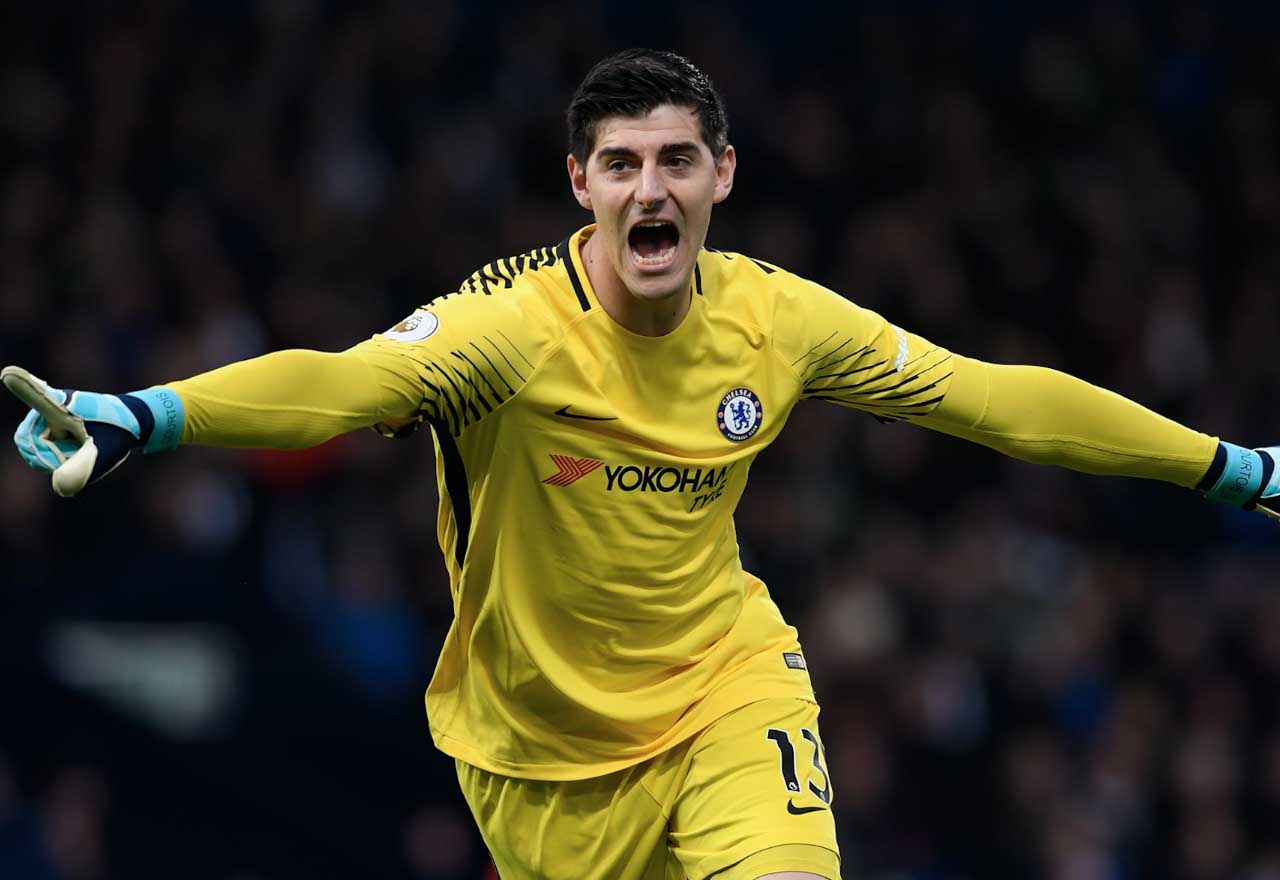 According to Sky Sports, Chelsea have placed talks with Real Madrid over Thibaut Courtois on-hold until his successor is identified.

Courtois has been heavily linked with a move to Real Madrid over the past month. Whether or not he was their number one choice to begin with, with David De Gea and Alisson Becker both being linked previously, he certainly is now.

The Belgian has just one-year left to run on his contract with Chelsea. Real Madrid will no doubt be hopeful that they can strike a cut-price deal with us for the transfer of his services.

They may well be able to further down the line, but for now, he’s going nowhere. Sky Sports report that Chelsea are refusing to negotiate his sale without a replacement being secured.

Contrary to common belief, Chelsea do still have bargaining power in this situation, we will until the day his contract comes to an end.

Chelsea will launch move for £62M-rated winger if this happens…
Chelsea player deemed ‘too physical’ for Maurizio Sarri, offered to AC Milan