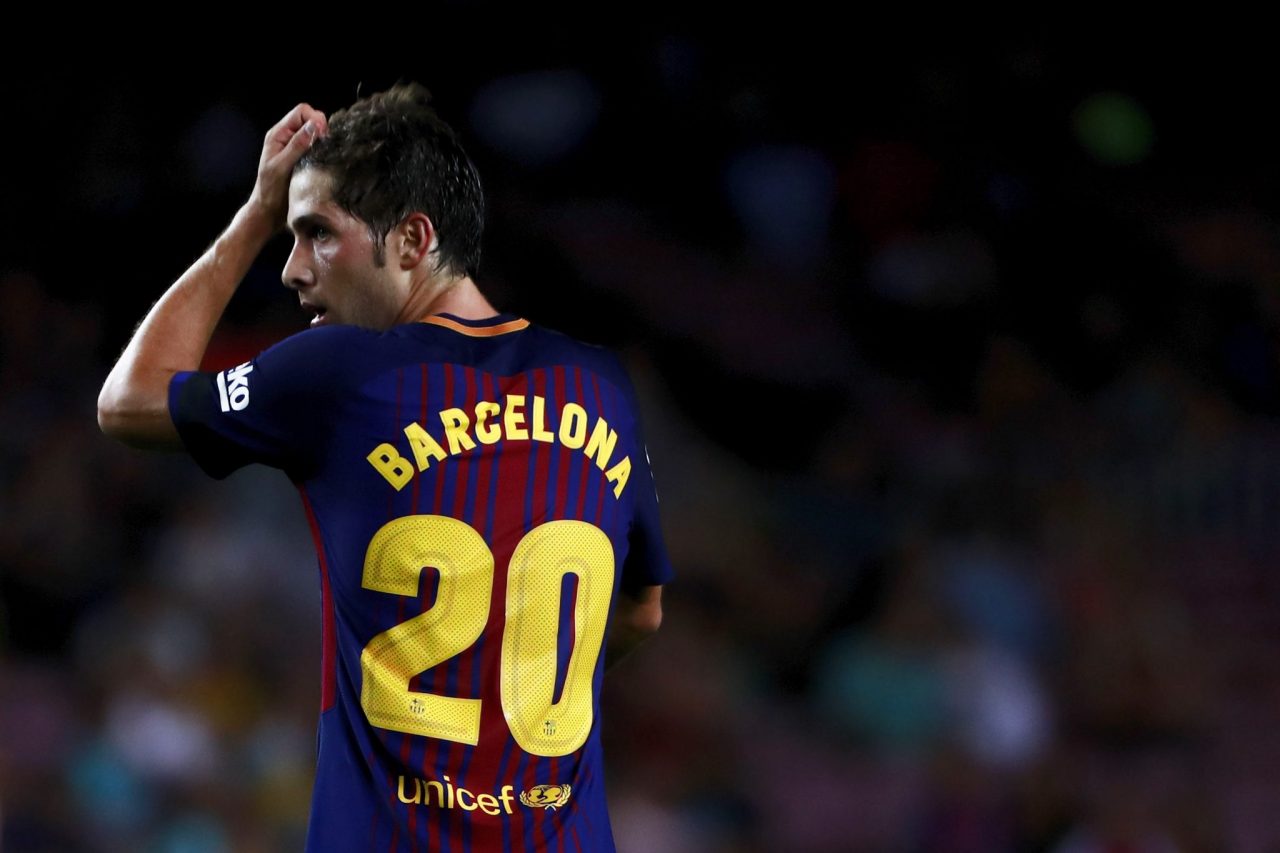 Spanish international Sergi Roberto has once again been linked with a move to Stamford Bridge, Sport reports.

On Monday, Barcelona president Josep Maria Bartomeu described Roberto as ‘the best Catalan player of last season’. Despite positive talks about the player, his contract talks haven’t gone in any forward direction.

As per Sport, Roberto’s contract ends in the summer of 2019. However, Chelsea along with Manchester United and Juventus may be tempted to make bids for the player in January.

Who is Sergi Roberto? The 2013-14 season was Roberto’s breakthrough season at Barcelona.

Since then, the player has emerged as a useful squad player for the La Liga side.

Roberto can play as a wing-back and in central midfield. His versatility and energy is something that Chelsea manager Antonio Conte will admire. Under Barcelona manager Ernesto Valverde, Roberto has played on the right-hand side of the back four.

It’s unknown as to where Conte would fit Roberto into his system, but the player could be acquired for a bargain.