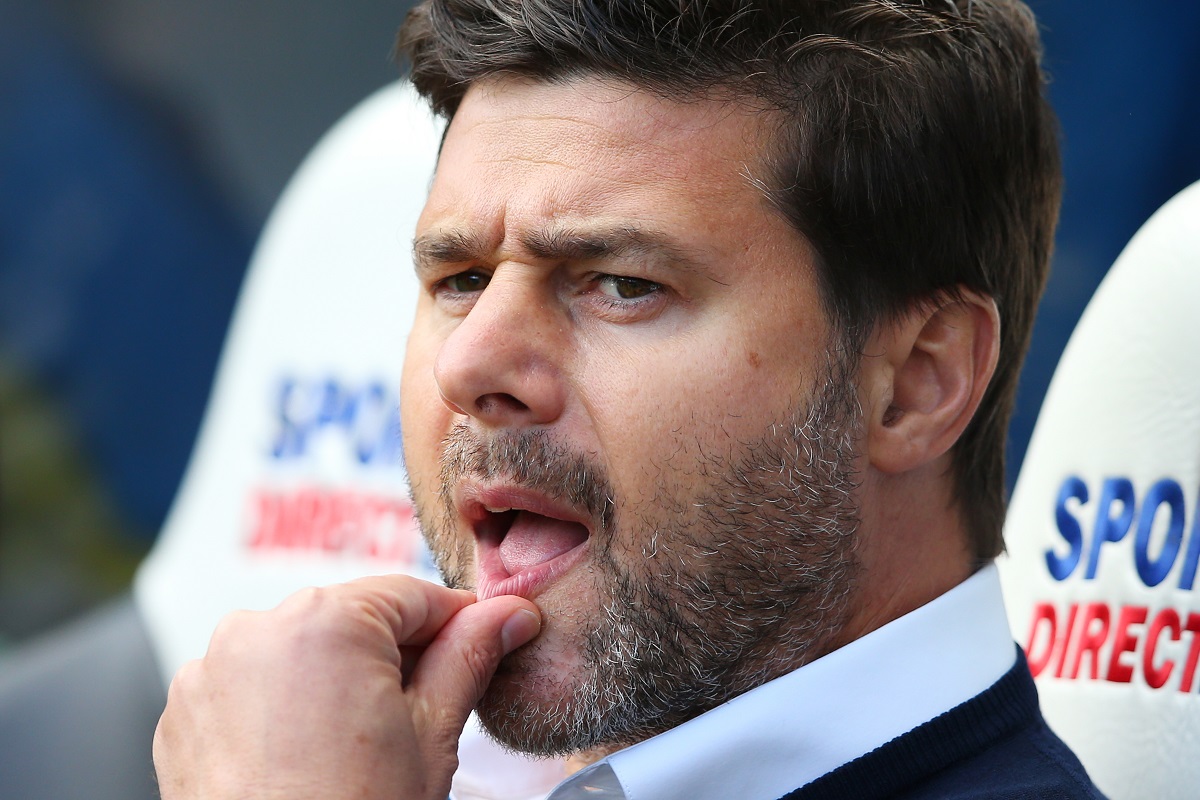 Chelsea appear to be leading the race to sign Everton midfielder Ross Barkley in the January transfer window.

Barkley is yet to play a minute of action so far in the 2017/18 campaign, as he continues to recover from a serious hamstring injury.

Despite lacking match practice, and presumably having plenty of rust to shed when he does finally return to the field, Barkley appears to be attracting plenty of attention.

As the Express report, the England international was on the verge of becoming a Chelsea player in the summer, but the move never materialised. The tabloid note that arch-rivals Tottenham have also been linked with a move for the 24-year-old. Everton’s Ross Barkley reportedly pulled out of a move to Chelsea at the very last minute.

Barkley’s contract with Everton comes to an end in the summer of 2018, meaning that he can reach a pre-contract agreement with any future employer in January. The Toffees may well be keen to cash-in while they still can, however.

The Express report that it’s the Premier League champions who are currently favourites with the bookies to secure Barkley’s signature in January, narrowly ahead of Tottenham.

Would you like to see Barkley become a Chelsea player this winter?

Chelsea transfer news: Blues to fail in pursuit of winger, AS Monaco and Everton stars on wish-list
Chelsea winger agrees deal to join Premier League side on six-month loan