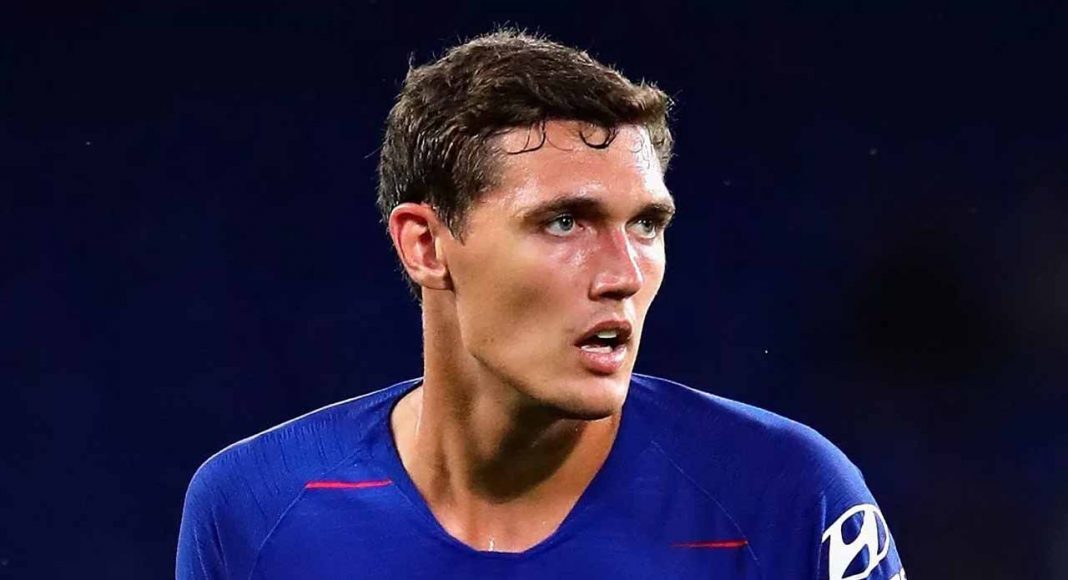 Chelsea are reportedly adamant that Andreas Christensen will not be leaving the club, despite interest from Barcelona.

A question mark remains over Christensen’s long-term future as a Chelsea player. Though he has been bred by the Blues, and threatened to break into the starting eleven under Antonio Conte, he finds himself back at square one under Maurizio Sarri.

Christensen has only been used in cup games by Sarri this season. He is at the stage of his career where he is ready to compete at the highest level, yet is not being given any real opportunity to do so.

There’s no doubt about his quality, as reported by Sky Sports, Barcelona are interested in signing him. That calibre of club would not be after a player who they didn’t believe could perform on the biggest stage.

Though Sarri may not have shown a great deal of faith in Christensen to date, the club certainly do. The report also claims that Chelsea have decided against allowing him to leave. We appear to hold the belief that selling him would be a waste of our time

Previous articleEden Hazard sends message to Chelsea fans as he closes in on major landmark
Next articleChelsea loanee’s La Liga adventure hanging by a thread, Belgian and Spanish media in agreement