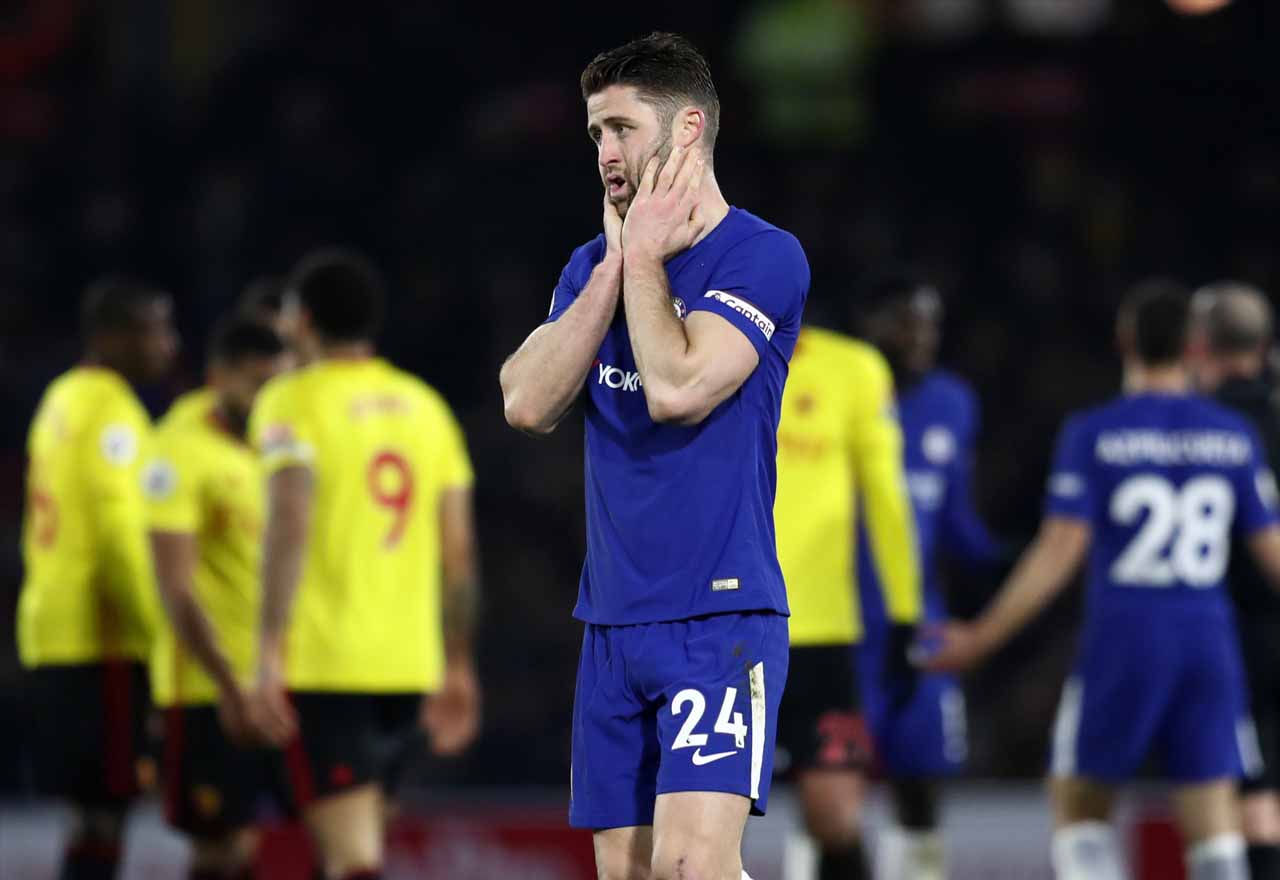 Chelsea academy product Jeremie Boga appears to be on the verge of joining Sassuolo on a permanent basis.

Following the rise and fall of Gael Kakuta at Chelsea, the club will have sworn to themselves never to allow such a talented player to slip through their fingers.

They have done once again by losing Boga, but it’s not their fault, it’s Gary Cahill’s.

After Cahill was sent off early in the game, Conte decided to withdraw Boga and give us a little more cover at the back.

He didn’t make another appearance. That was it.

Sky Italy reporter Gianluca Di Marzio has sent out the below tweet, suggesting that Boga’s move to Sassuolo is completed, pending a medical.

Boga’s chapter as a Chelsea player looks to be coming to an end. Cahill has a lot to answer for.