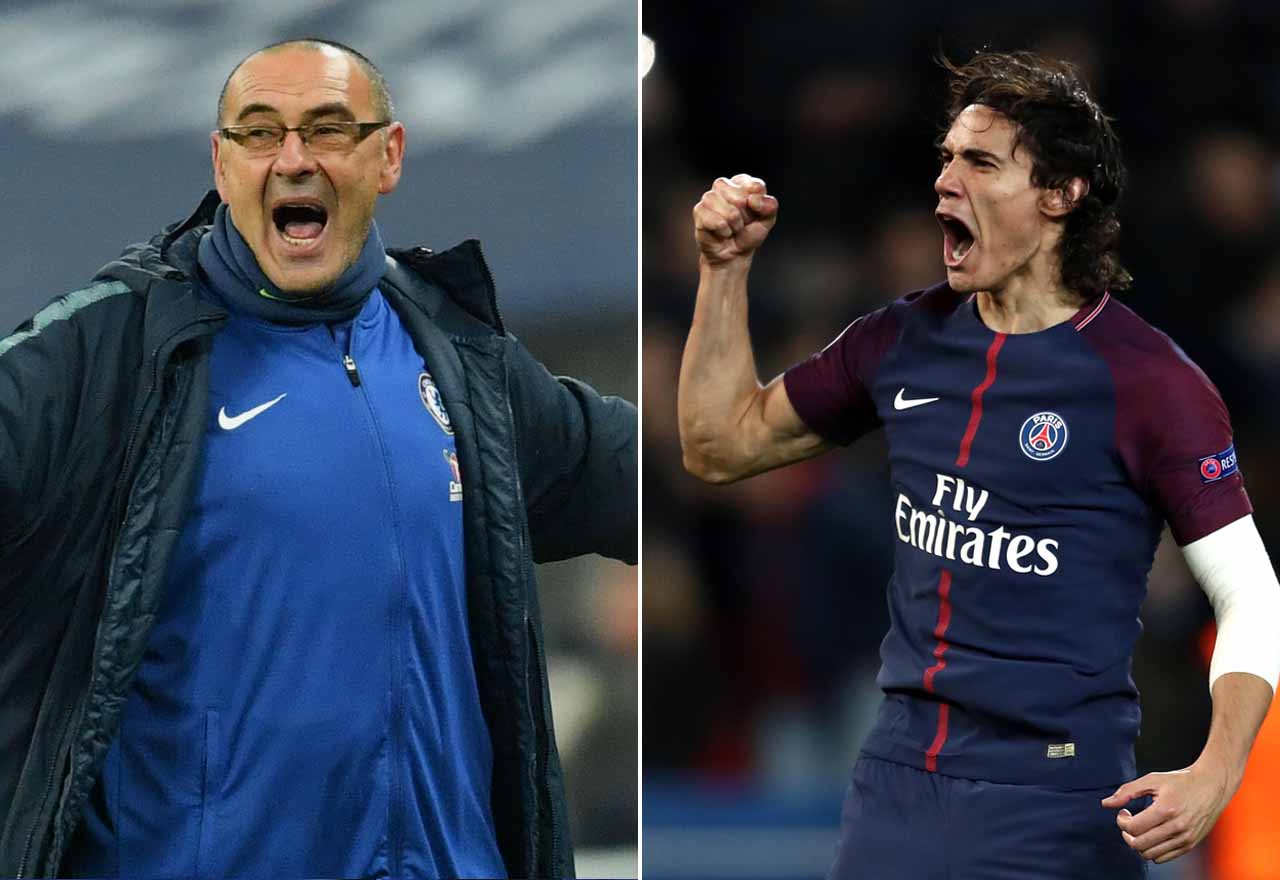 Chelsea are thought to be keeping an eye on the situation surrounding striker Edinson Cavani at PSG.

Cavani is one of the best strikers on the planet, and has been for several years. He has been linked with Chelsea in the past, notably when he was still at Napoli, yet the move never came to fruition.

Time has passed and Chelsea have still been unable to find a long-term solution to their woes in attack. Despite being 31-years-old, Cavani’s quality has not been tainted, and Chelsea are still thought to hold an interest.

According to France Football, Cavani’s entourage are set to begin their efforts to find him a move away from PSG, where he is not content. He will have just one-year remaining on his contract in the summer, meaning any interested party could land him on the cheap.

Atletico Madrid have also been linked, and that seems like a more plausible destination for Cavani considering our contractual policy on players over the age of 30. We shall see…