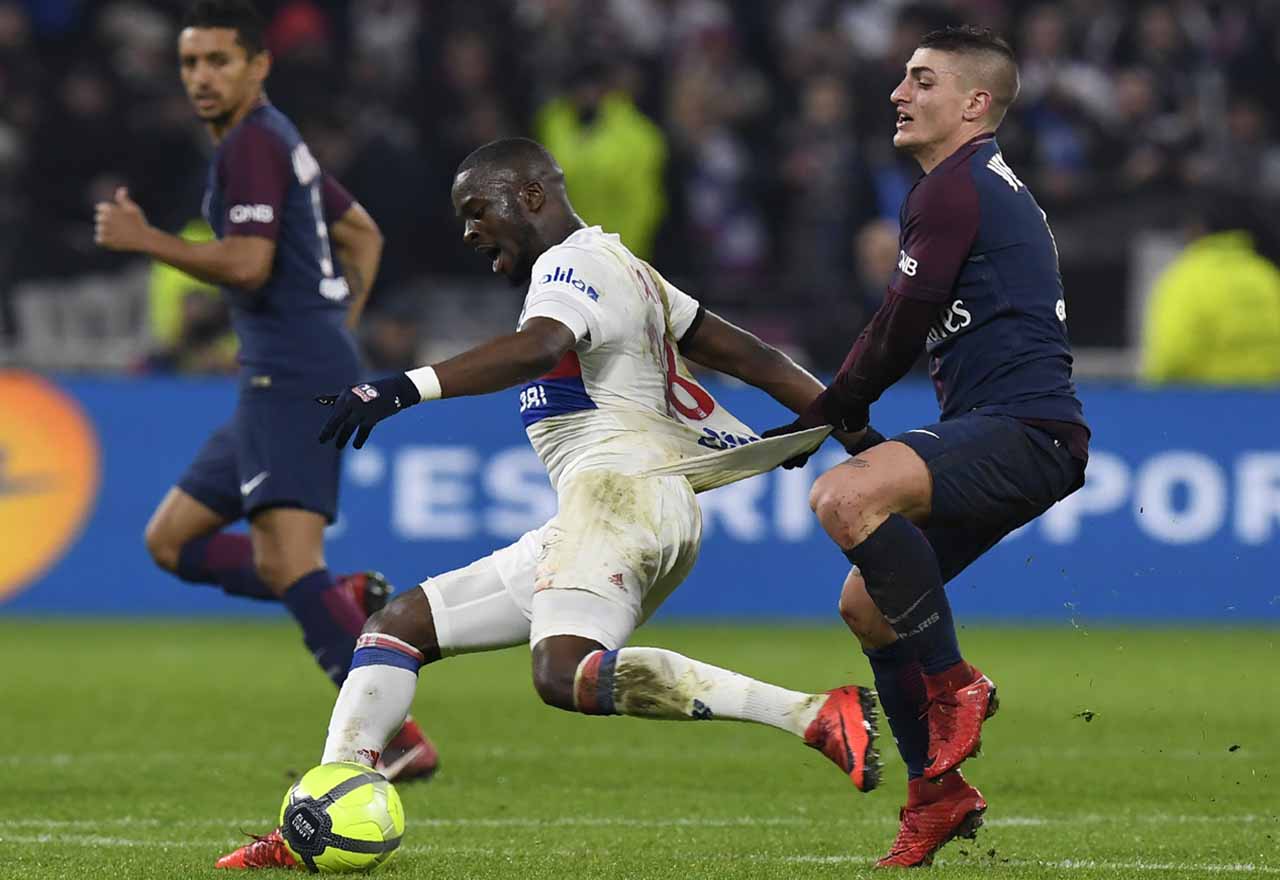 Chelsea are reportedly in talks with Lyon over signing midfielder Tanguy Ndombele.

Lyon could be set to be the crowned winners of the 2018 summer transfer window – and that’s all down to a piece of business they did for Ndombele last time around.

The French side paid £1.75M to take him on-loan for the season from Amiens, with a permanent option of around £8M also being included in the deal.

Ndombele was a revelation last term, making 47 appearances in all competitions for Lyon. He appears to have attracted interest from both Chelsea and Tottenham Hotspur.

The Daily Star cite claims in France in reporting that Ndomble could be on his way to London this summer.

The report even goes as far as claiming that Chelsea have opened negotiations over signing the Frenchman in a deal that could be worth as much as £54M.

Tottenham are also thought to be keen, so let’s wait and see how this situation plays out.

Chelsea board just making mouth to sign player and they will not do it at last they will being to blame coach, nonsense board