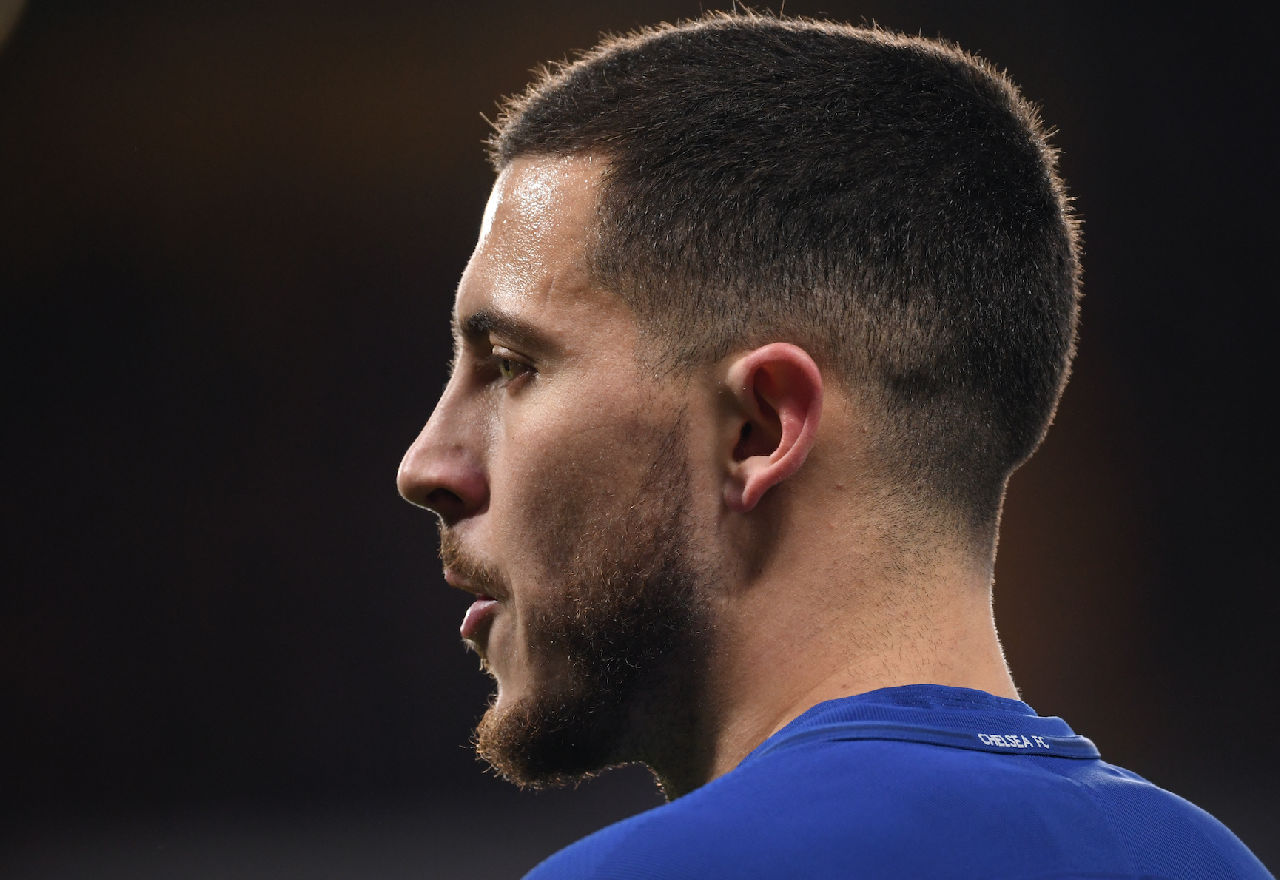 Eden Hazard has sent a warning to Chelsea over his future, insinuating that he could be interested in a move to Real Madrid this summer.

Hazard is yet to put pen-to-paper on the £300K-a-week contract extension that has been on the table for several months.

He has previously stated that he is waiting to see what Chelsea do in the transfer market this summer before making a final decision on his future at Stamford Bridge.

That still appears to be the case, but Hazard has reaffirmed that he could be tempted by an offer from Real Madrid if he receives one this summer.

Hazard is quoted by the Daily Mail discussing his future:

“I have won everything in London outside the Champions League. If I am here in my career, it is thanks to Chelsea.”

“It would be too easy to say: I want to leave because I have done everything. It is for that before everything that I would really like to know what will happen at the club next year.”

“I am waiting to see if the coach stays or goes. If I stay, it will be because the team will be better than the season we have just experienced. I do not want to stay if we are less good. Real Madrid can interest me, everyone knows that.”

“But if tomorrow this club does not want me, we will no longer speak about it. If they want to buy me they know what they have to do. It is necessary to have a project. I still have a project at Chelsea.”

This ought to act as a wake-up call to the Chelsea board. If they’re not proactive in the transfer market, securing the best talent available, our best talent will make themselves available.

The futures of Thibaut Courtois, N’Golo Kante and Hazard could depend on our actions in the market. Let’s make sure it’s a summer to remember.

Am really fucking tired of the owner and the board what they are doing concerning transfer market, if they fail to bring the best player the coach ask from, and the club later fail to win they will be putting blame on the coach which is not fair, our poor… Read more »