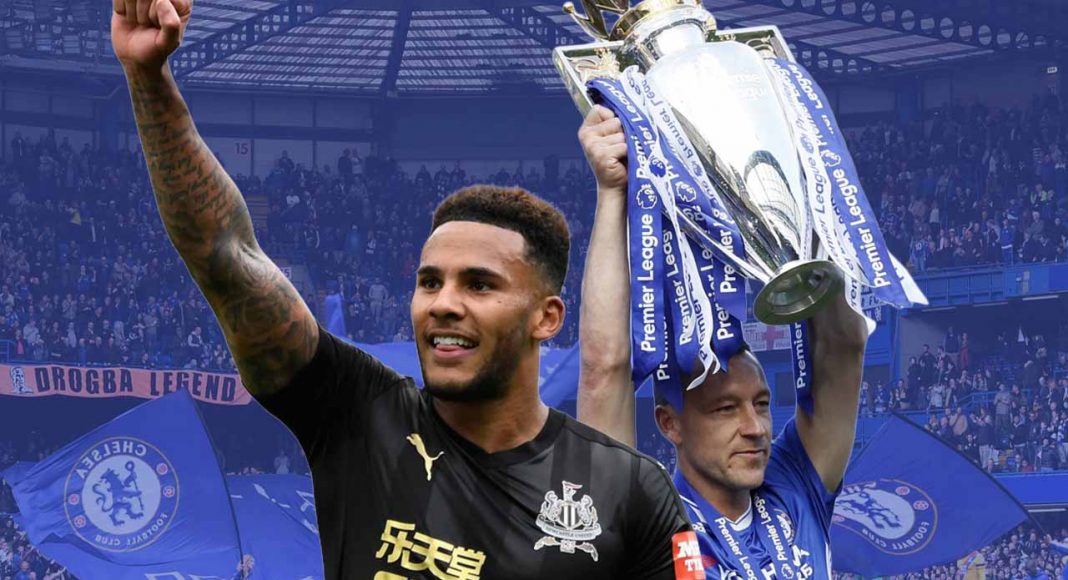 Chelsea believe that Newcastle United centre-back Jamaal Lascelles has the potential to fill John Terry’s shoes at Stamford Bridge, according to the Mirror.

The Premier League champions’ defence has been an utter embarrassment at times this season. It was once again on Sunday afternoon as we lost to Tottenham at Stamford Bridge for the first time in 28-years.

Something needs to be done in the summer to plug the holes in our leaking back-line. If the Mirror’s information is accurate, Lascelles is one of the players being considered to fix our defensive issues.

The Mirror report that Chelsea see Lascelles as a player who could develop into a replacement for John Terry. He has both the raw, defensive talent and leadership qualities required to do so.

The tabloid claim that we will launch a £30M to sign the 24-year-old in the summer. Only time will tell if that will be enough to convince Rafa Benitez’s side to part with one of their prize assets.

So new manager, sell Cahill, sell Bakayoko, buy a new winger, new striker…. what else? I’ve barely watched Chelsea for the past 5 months.

Previous articleRevealed: The devastating financial repercussions of Chelsea missing out on Champions League
Next articleChelsea fans slam under-fire player on Twitter after disastrous display against Tottenham