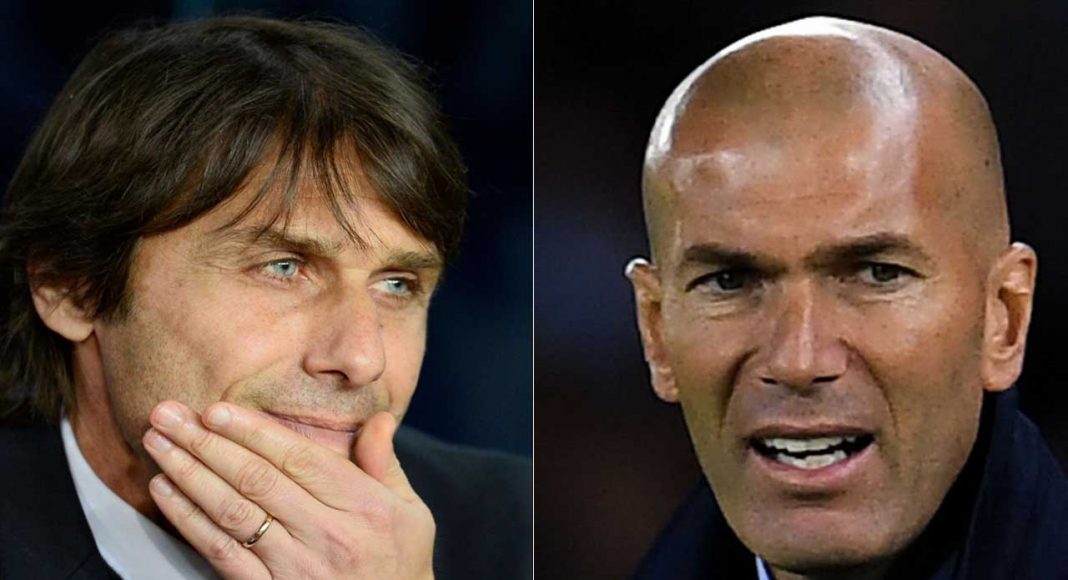 Dzeko was heavily linked with a move to Stamford Bridge during the winter. However, after weeks of speculation, the Bosnian opted to remain in Rome. Chelsea subsequently secured the services of France international Olivier Giroud from Arsenal.

Chelsea are still in need of reinforcements upfront, and it looks as though we haven’t yet accepted defeat in our pursuit of Dzeko.

According to El Gol Digital (via Express), Chelsea remain very much interested in signing the 32-year-old. The report claims that we have already reached an agreement with Dzeko ahead of a potential summer move to West London.

Dzeko found the back of the net 39 times in all competitions last season. If he were able to replicate those goal-scoring exploits in a Chelsea shirt, we’d be in for a treat.