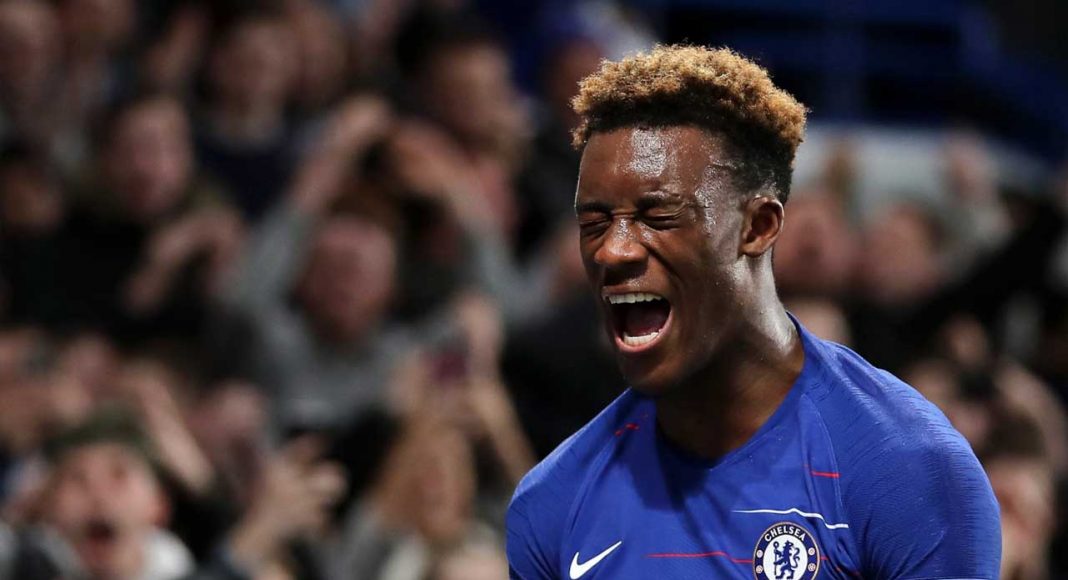 Chelsea have rejected a bid in the region of £20M from Bundesliga giants Bayern Munich, according to Sky Sports.

Bayern’s interest in Hudson-Odoi is concrete. Undeniably one of the top five biggest clubs on the planet wants to sign a Chelsea academy product with ten professional appearances to his name. That ought to be sufficient reason for us to keep hold of him.

This is Chelsea, however, and if our board sniffs out the possibility of a quick buck, they’ll find it difficult to turn down. Encouragingly, they’re holding out for more than £20M for Hudson-Odoi, or so Sky Sports have claimed.

Their recently published report notes that Chelsea’s valuation of the Englishman is double that at around £40M. Forty-million-pounds, for an 18-year-old. We highly doubt that Bayern would be prepared to pay that, which is good news from our perspective.

We’ve made the same mistake too many times before, allowing our brightest young talent depart, only to watch them flourish elsewhere. There is no doubt in our mind that Hudson-Odoi would do the same. Keep him, at all costs.