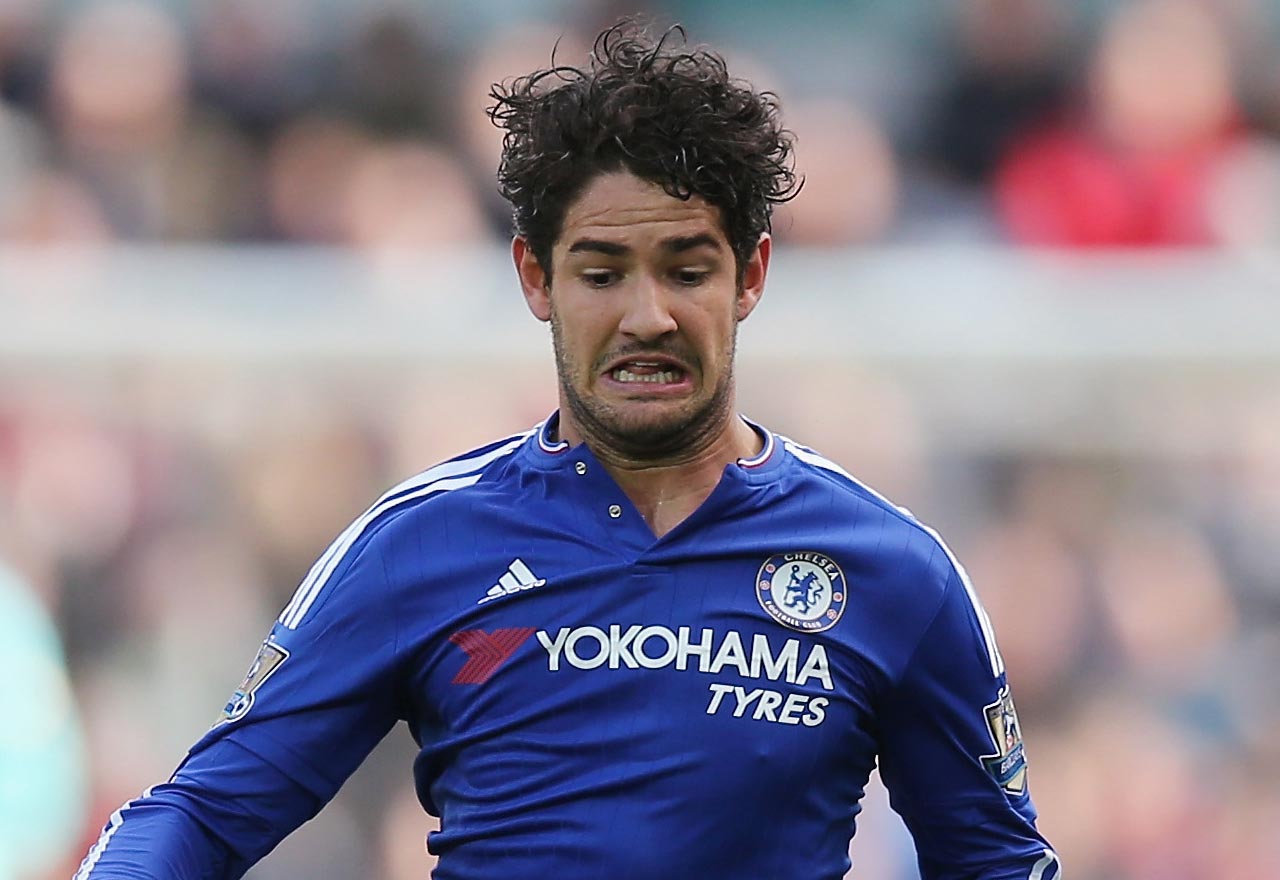 Remember the times when our transfer dealings used to be lightening quick and effective? Those were the days.

We’ve seen it this past summer how we’ve struggled to finalized deals for Falcao, Baba Rahman and even Kennedy. We’ve also struggled to find loan destinations for many of our youngsters with plenty of them finalized in the last days of the window.

And our most recent attempt at fishing in the transfer pond to hopefully find a back striker/attacker (because we need absolutely no enforcements at the back), it has led us to none other than former starlet and prodigy, Alexander Pato.

The young attacker had had the world at his feet some six years ago, his signing was touted as one of the smartest moves AC Milan, his then lucky employers, have ever made.

Ever since his star-studded debut for the Italians, Pato’s career has been a disappointment for everyone involved, mainly due to repeated injuries and a reported lack of commitment from the player’s part.

After his return to Brasil in 2013, Pato has regained some of the form that made him one of the most desirable talents in world and has remained for most part injury free.

But with his salary too high for a Brazilian club to pay. He is seeking a move back to Europe so he can try his luck once more in the continent where football dreams come true and Chelsea are apparently front runners for his signature.

Now considering the fact that Pato has been playing mainly as a left winger since he came back to Brasil, it would make little sense for us to sign him, but I guess common sense did not stop us from making a couple of other decisions here or there, so with intensifying reports about the deal, it could very well turn out to be true.

Rumours have been swinging between a 10 million Euro purchase and a loan deal, with an option to buy at the end of the season. There were also reports that our new boss Guus Hiddink is not a huge fan of the reported signing, which makes all of this much more confusing.

Reports have emerged, mainly from the ever trustworthy Daily Mail, that a loan deal will be finalized and announced shortly.

Where this is going seems to be anyone’s guess, but the rumours refuse to die down. Which might mean that we are about to make our first(and likely only) signing this January.