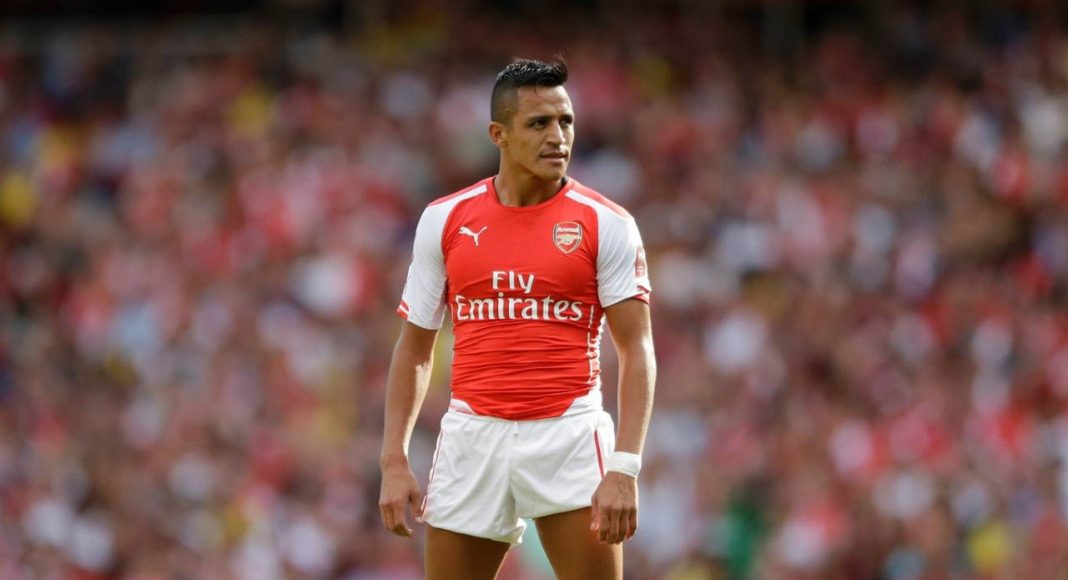 Although the 28-year-old attacker is currently in negotiations to sign a new contract with Chelsea’s North London rivals Arsenal, transfermarketweb report that Antonio Conte is exploring the possibility of making a late bid to entice Alexis Sanchez away from the Emirates Stadium.

The Daily Star report that the former Barcelona player wants in excess of £400,00 a week to remain at Arsenal. However, the Arsenal board are said to be unwilling to meet the winger’s demands.

Seemingly unable to agree a new deal, Chelsea, along with a host of other top clubs, such as Manchester City and Monaco, are keeping close tabs on contract negotiations, according to the Daily Star.

However, the same paper claim that Sanchez wishes to remain living in London. As a result, this is something which would make Chelsea favorites to land the Chile international.

sincerely if Chelsea can sign Alexis then I can say we’ve got Hazard replacement for the main time…imagine the combination of Alexis,Hazard and Morata at the front with kante and bakayoko at the middle then a wing back to cover up for Alonso and Moses then I see Chelsea winning… Read more »

comments Chelsea would be the biggest club in the epl if Sanchez comes, please do well and come arsenal can never give you what you want rather than fa cup and community shield

Much as i love Sanchez to death for his never say die attitude to the game,400k per week is way too much and would further exacerbate an already tumultuous transfer market pricing policy!

Love for you 2 be a Chelsea player but not for £400k a week !! sorry that’s way too much ,not even hazard earns that much

I Love That Hint.

Comment : Come on i love you boy ‘ do it fast Chelsea board

Comment:Come On Guys let’s make this happen it would be the perfect panic buy

He Could Make A Perfect Addition” So Bring It On

Hes not coming to us trust me wenger wont allow it

Comment:please what are chelsea board still waiting for !!,, leave belloti and Drink water and use the money to take this star Please,,,, Conte you have a chance for this player

This would mean the transfer of the season for Chelsea, please by all means

I want this move to happen pretty fast

Come on! Chelseafc make it happen

Lets be serious and sign him and he can help us win everything if we combine him with hazard.

TalkChelsea is strictly for informational and entertainment purposes. Our website is no way connected or affiliated with Chelsea Football Club or any other related fan sites. The views and opinions expressed here are in no way representative of Chelsea Football Club. All images on this website are the property of their respective owners.
© 2020 Talk Chelsea | Design by James Porter | Hosting by RackSRV
wpDiscuz
19
0
Would love your thoughts, please comment.x
()
x
| Reply
MORE STORIES