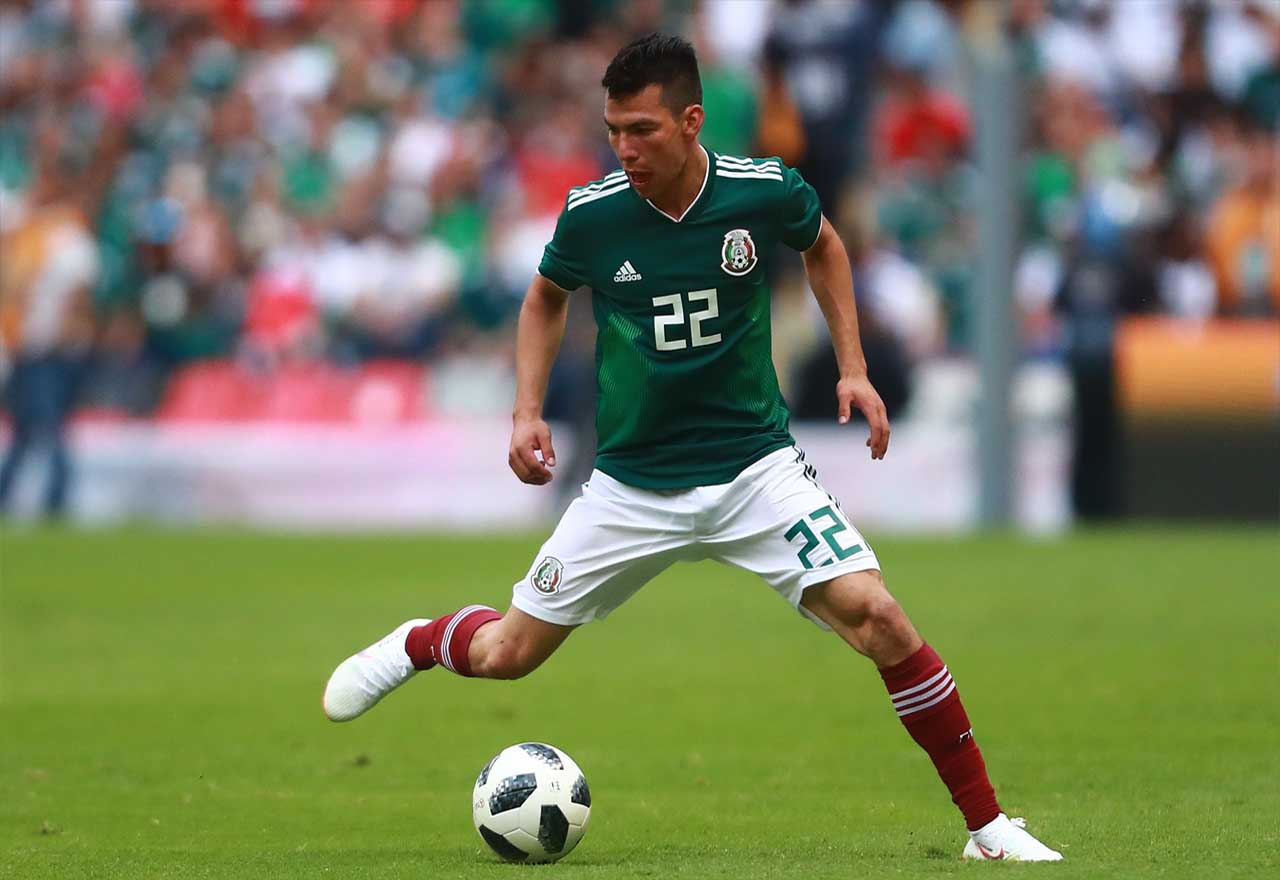 Chelsea were linked with Hirving Lozano earlier this month, but the Mexican appears likely to move to Italy, rather than join Maurizio Sarri’s revolution at Stamford Bridge.

When the January transfer window opened, the media began brainstorming which players they could link with Chelsea. Naturally, with our problems finding the back of the net so far this season, it was claimed that Maurizio Sarri was in pursuit of further firepower this month.

Gonzalo Higuain looks to be on the verge of becoming a Chelsea player, with Sarri securing his primary target for the winter window, but we appear likely to miss out on signing PSV attacker Hirving Lozano, who was tentatively linked with a move to Stamford Bridge earlier this month.

Calciomercato have ran an exclusive story claiming that, despite Chelsea’s interest, Lozano is poised to leave the Netherlands for Serie A. His agent is Mino Raiola, who Marina will likely be unkeen to deal with after the Romelu Lukaku saga. Milan and Napoli are both closely linked.

Having signed Christian Pulisic early on in the transfer window, and with Callum Hudson-Odoi growing into an important figure in the Chelsea squad, there’s little need for us to sign yet another winger. Lozano is talented, no doubt, but he would be a non-necessity for the club.