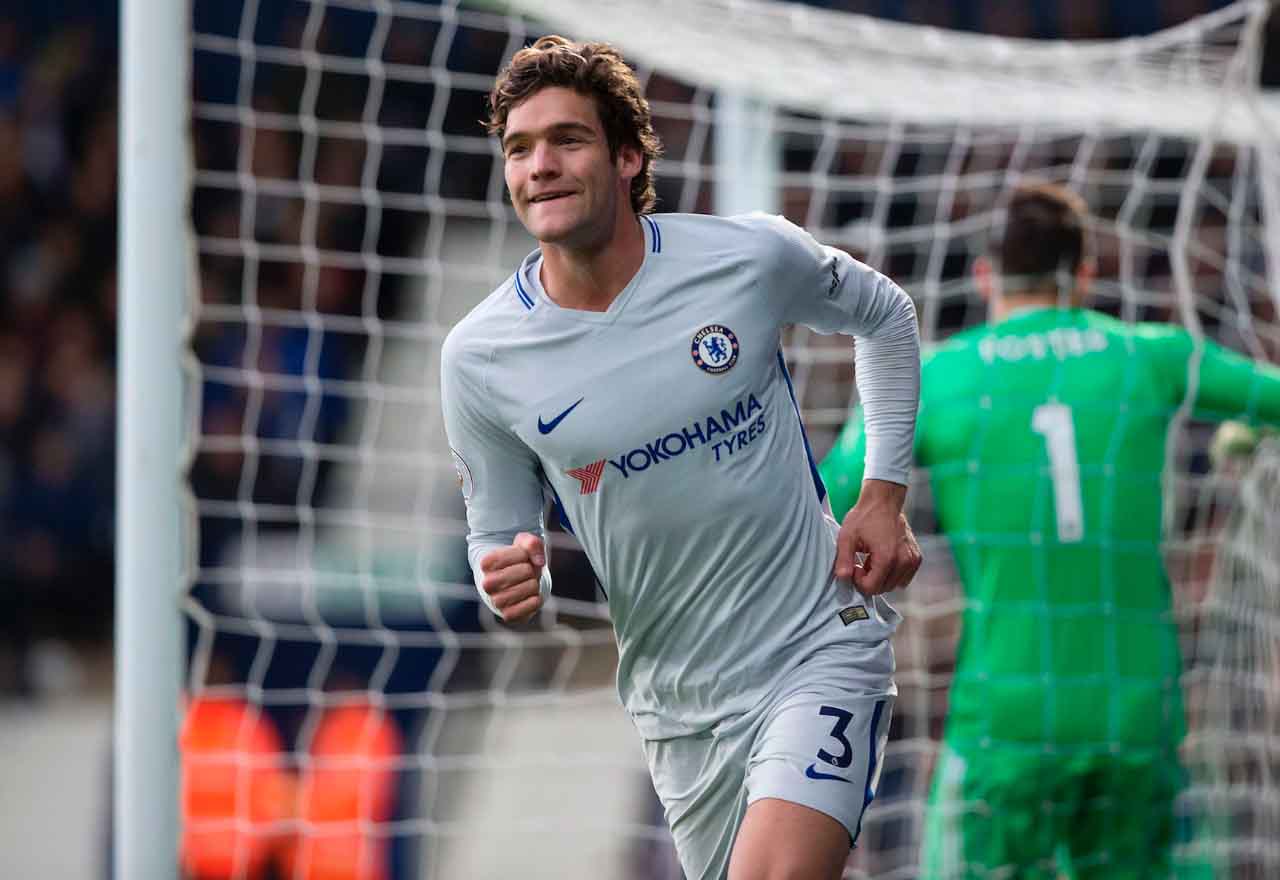 Chelsea could be in the market for a new left-wing-back in the January transfer window, if the Guardian are to be believed.

Marcos Alonso has been a revelation at Stamford Bridge. As soon as Antonio Conte switched to a 3-4-3 formation after the 3-0 thrashing at the Emirates, it was evident that the former Fiorentina man fitted like a glove. Marcos Alonso has been fantastic for Chelsea since his arrival from Fiorentina in 2016.

However, his offensive capabilities much outweigh his defensive. Alonso is a goal-threat from the wing-back position and can deliver a mean cross, but his positioning is suspect, it’s a weakness in our back-line.

Conte to return to Turin?

Conte could look to his former employers to upgrade on Alonso, at least that’s what the Guardian claim. As per the report, Chelsea will look to sign Alex Sandro in the January transfer window, with Juventus already lining up former Blue Filipe Luis as a replacement.

Sandro is arguably the second best left-back on the planet behind Marcelo. He has been off the boil so far this term, but his quality is undeniable, and there is no doubt that playing in a more advanced role would bring the best out of him.