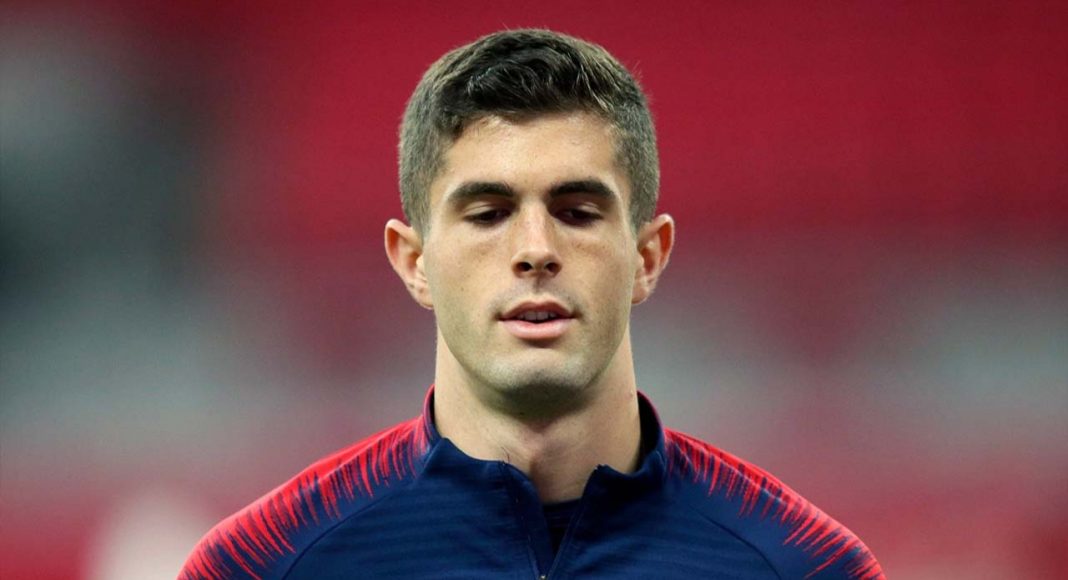 Chelsea have won the race to sign Borussia Dortmund youngster Christian Pulisic, according to the Daily Mail.

In wake of several reports linking Chelsea with wrongdoing and a subsequent transfer ban, we wondered if the club would get to work in the market to begin preparations for up to two years without incomings.

If the Daily Mail are to be believed, we’ve done exactly that. Pulisic, who impressed for the USA against England on Thursday night, could be on his way to Stamford Bridge.

The report claims that Pulisic will not be signing a contract extension with Dortmund. Instead, the £70M-rated winger looks set to depart the Westfalenstadion, with Chelsea the most likely destination.

Pulisic may not yet be a direct upgrade on Willian and Pedro, but he has a much higher ceiling than the Chelsea duo. He’d be worth investing in, thus we could accept if he replicated the levels of inconsistency the aforementioned duo have in recent seasons. 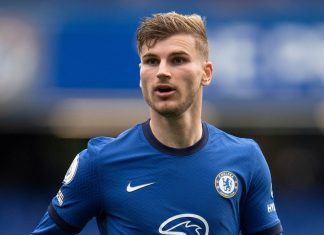