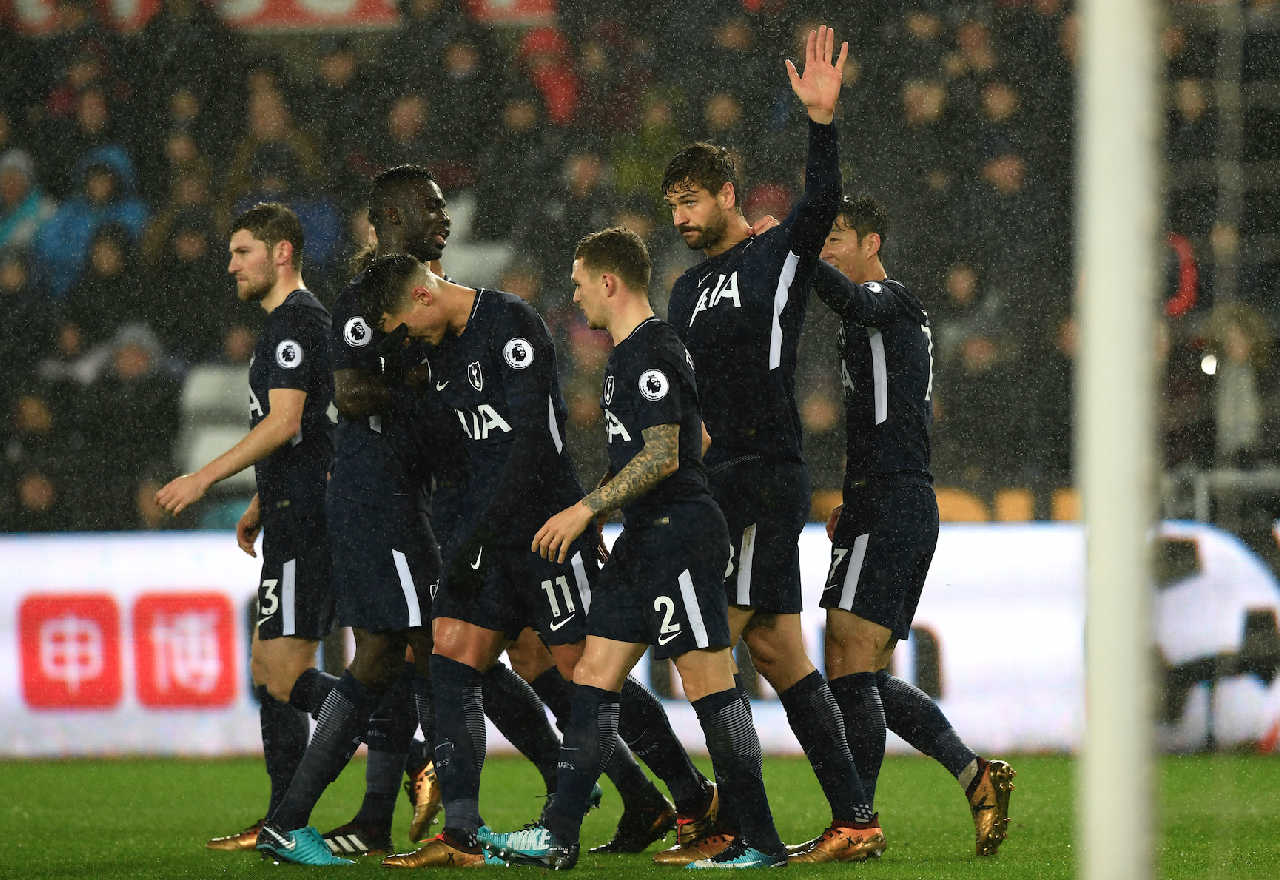 The London Evening Standard reported during the summer transfer window that the Premier League champions were close to completing a deal with Swansea City to sign Llorente. However, the deal never materialised and Llorente subsequently joined Tottenham on transfer deadline day. However, after the recent shortfalls of Alvaro Morata and Michy Batshuayi, Antonio Conte appears to be desiring a new centre-forward. It also looks as though our interest in Llorente still exists, despite him snubbing us for a direct rival.

When speaking for Sky Sports, Guillem Balague claimed that Conte’s interest in Llorente has prompted Chelsea to make a move to sign him. He claims that we explored the possibility of signing him on loan from Spurs, but they had no interest in doing business.

Chelsea is now becoming a smaller team …
..Is abramovich now broke or what

I am beginning to believe that Chelsea and the management board need to consult with a psychiatric doctor very fast before it is too late.